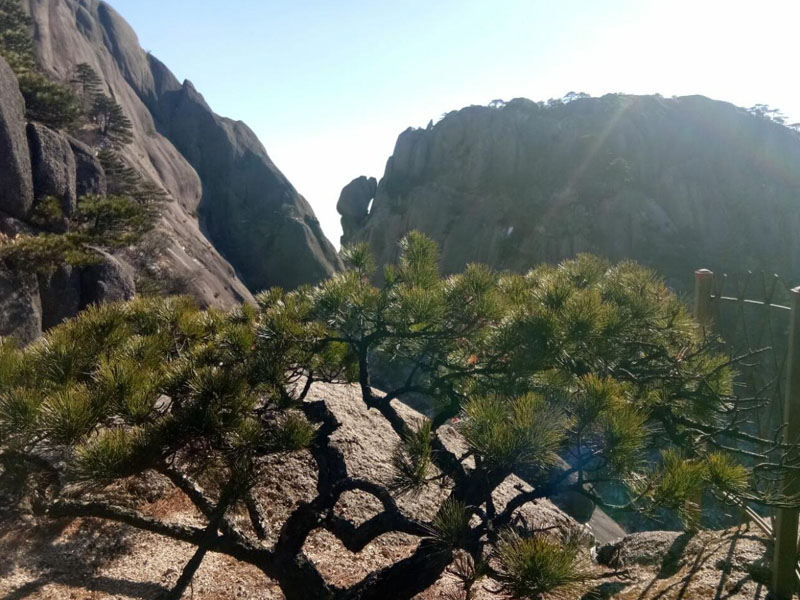 December 30, 2017, Adtech team drove to Huangshan City, Anhui Province, one of the Five Sacred Mountains — Huangshan, tour.
The three-day trip under the leadership of the bear and the active cooperation of partners successfully concluded, let’s review the wonderful moments of this trip. 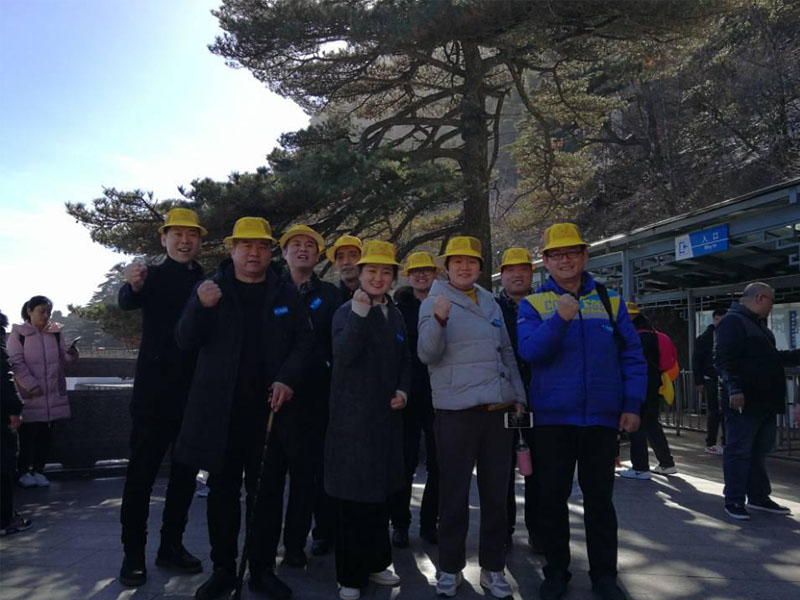 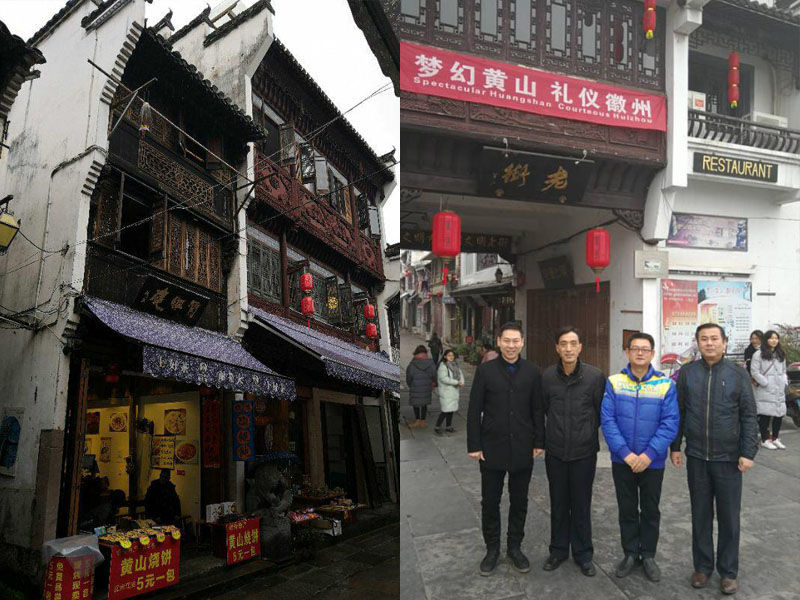 In addition to the magnificent scenery of Huangshan Scenic Area, Huangshan City has a thousand years of Tunxi Stree.
As well as the Old Street, the same historic Anhui Museum, the four treasures shop is to understand Huangshan, Huizhou culture to understand the best place.
Evans team of pedestrians came to the ancient streets of Tunxi, quaint buildings, unique style of Huizhou building full of praise.
A variety of snacks in the streets attracted people stop.

This event is to thank all colleagues for their tireless efforts and selfless dedication in the development of the company.
Through this activity, we promoted mutual exchanges among employees, strengthened team cohesion and enhanced friendship among colleagues. Meanwhile, we also promoted the concept of corporate culture, enrich staff amateur cultural life and broaden their horizons. In the future, I hope everyone can actively participate in corporate activities and better integrate into our large family of Evans.

AdTech: the power of Chinese industry far exceeds your imagination