Non-metallic inclusions in casting cause both cosmetic and functional problems, which can lead to expensive defect correction or complete rejection.
Until recently, removing inclusions was almost impossible.
Today, there are filters on the market that have shown their ability to effectively remove non-metallic inclusions from both iron-based alloys and non-ferrous alloys.
Attempts to prevent the penetration of undesirable non-metallic inclusions into the mold cavity with molten metal have historically focused on three areas:
1) smelting and refining; 2) pouring metal from the ladle and pouring; 3) gating system.

Standard methods for melting and refining, as well as for casting metal from a ladle and pouring, minimize the formation of inclusions such as deoxidized products – endogenous, and prevent the growth of foreign particles, for example, slag and refractory material – exogenous, and are also intended for control for their mixtures.

In the gating system, particular importance is attached to the capture of non-metallic inclusions that occur from previous operations. At the same time, the gating system involves reducing re-oxidation and minimizing erosion of the molding sand. 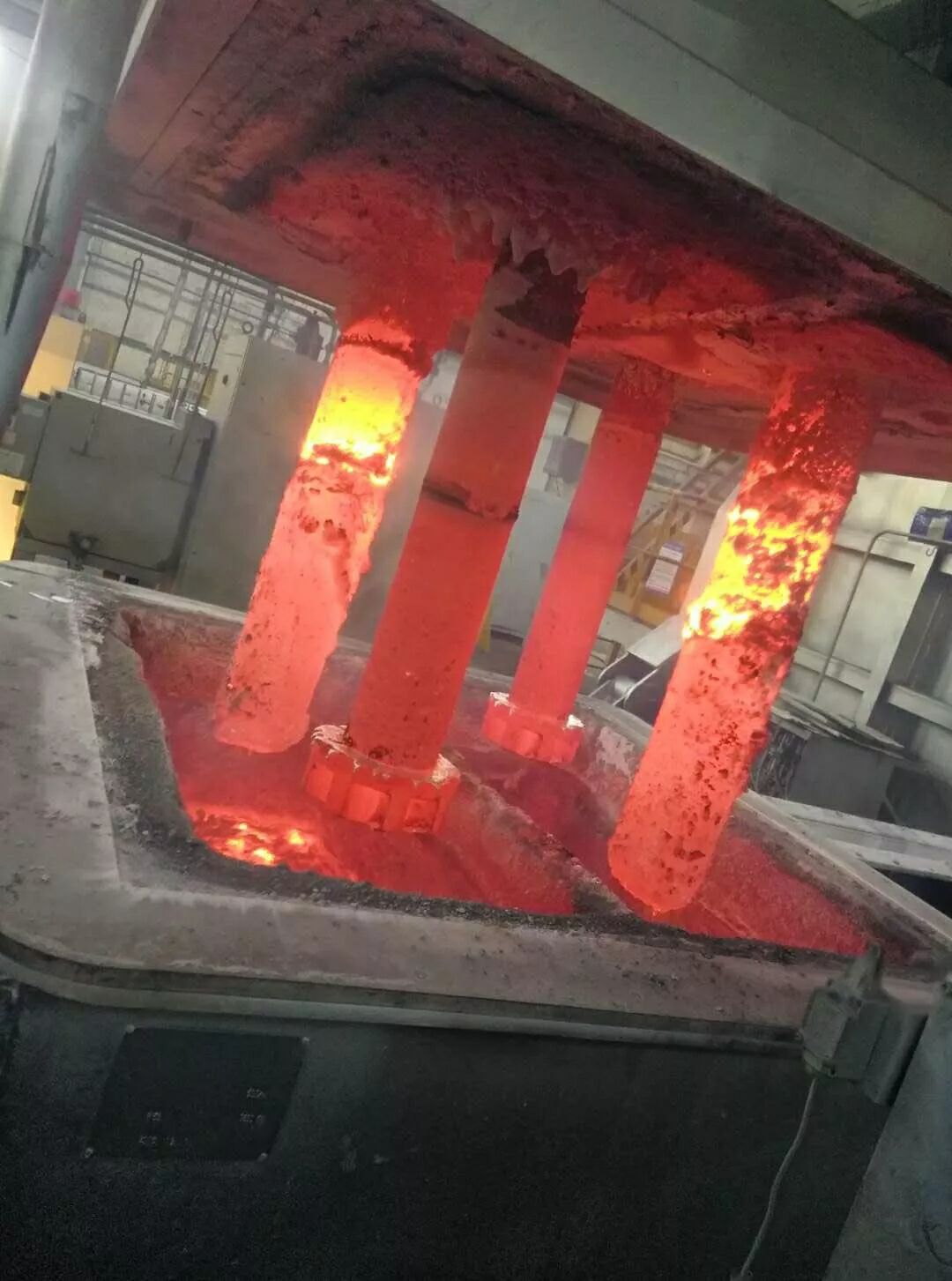 How the filter works.
There are three main mechanisms of the filtration process by which the filter removes inclusions from molten metal:
Filtration occurs through a combination of three mechanisms: filtering by sieving, filtering by increasing cake, filtering with a deep bed.
Screening is the mechanism by which particles remain on the surface of the filter, since they are larger than the openings of the filter.
Cake filtering occurs when inclusion particles are separated from the molten metal due to the development of a layer or cake (pre-deposited particles). The cake becomes thicker during the filtration process, causing the metal flow to slow down and stop completely over time.

In deep bed filtration, the retained solids are significantly smaller than the pores of the filter. Surface forces cause particles to adhere to the surface of the filter. This mechanism is especially effective with ceramic foam filters due to the tortuous flow path through the filter.

ceramic foam filters in the foundry