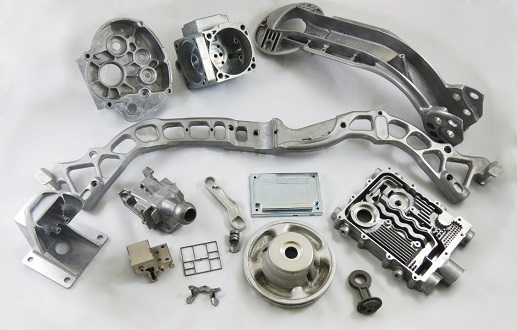 Monthly alumina output in China rose significantly in March, revealed first-hand production data of the Chinese alumina refineries as surveyed by the Shanghai Metals Market. Alumina production volume last month totalled 5,831,000 tonnes, up 27 per cent from March 2016 and +12.45 per cent from February this year. February’s total alumina output was estimated at 5,185,000 tonnes.

During the initial three months of 2017, that is, from January-February China produced 16,600,000 tonnes of alumina. The volume is 24 per cent higher than alumina produced in the corresponding period previous year.

According to SMM estimate, April alumina output in China domestic market will decline by 2.48 per cent month-on-month to stand at 5,686,000 tonnes.