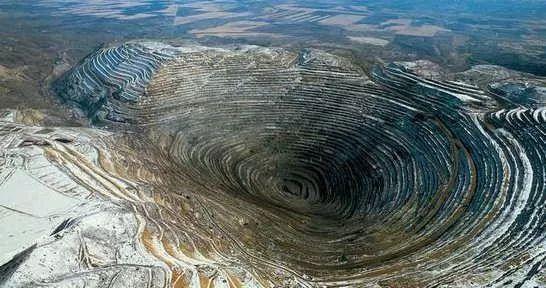 Southeast Asian countries are rich in bauxite and energy resources, and have the potential to become emerging aluminum centers. Vietnam, Indonesia and Malaysia are countries with rapid development of aluminum industry in the region and have become a hot spot for foreign investors. Vietnam’s bauxite resources It ranks fourth in the world in terms of volume. It has built two Lintong and Renji, Taiwan gold-grade alumina production enterprises, and has become the largest supplier of seven gold-grade alumina in Southeast Asia. Indonesia’s bauxite resources rank sixth in the world. It has two alumina production enterprises and an electrolytic aluminum plant, forming a bauxite-alumina-electrolytic aluminum industrial chain. Malaysia has a small bauxite reserve and currently has the largest electrolytic aluminum production enterprise in Southeast Asia.

The content of aluminum in the earth’s crust is second only to oxygen and silicon, ranking third, and it is the most abundant metal element in the earth’s crust. Aluminum and its alloys are widely used in construction, transportation, electronics and electricity, machinery, daily durable consumer goods, packaging materials, etc. due to their excellent performance, low price, and high recycling rate.

The world’s major exporter of bauxite

From the perspective of supply, the global bauxite exporting countries are mainly Guinea and Australia, followed by Indonesia, Brazil and Jamaica in the Americas.

Australia is now the second largest exporter of bauxite. Although its export volume has increased year after year, its export volume only accounts for about one-third of its output. In 2020, its bauxite output is about 107 million tons.

In 2017, the government relaxed mineral exports, and Indonesian bauxite shipments also increased significantly; however, due to the gradual increase in domestic alumina production capacity, bauxite minerals produced in Indonesia should be prioritized for local digestion.