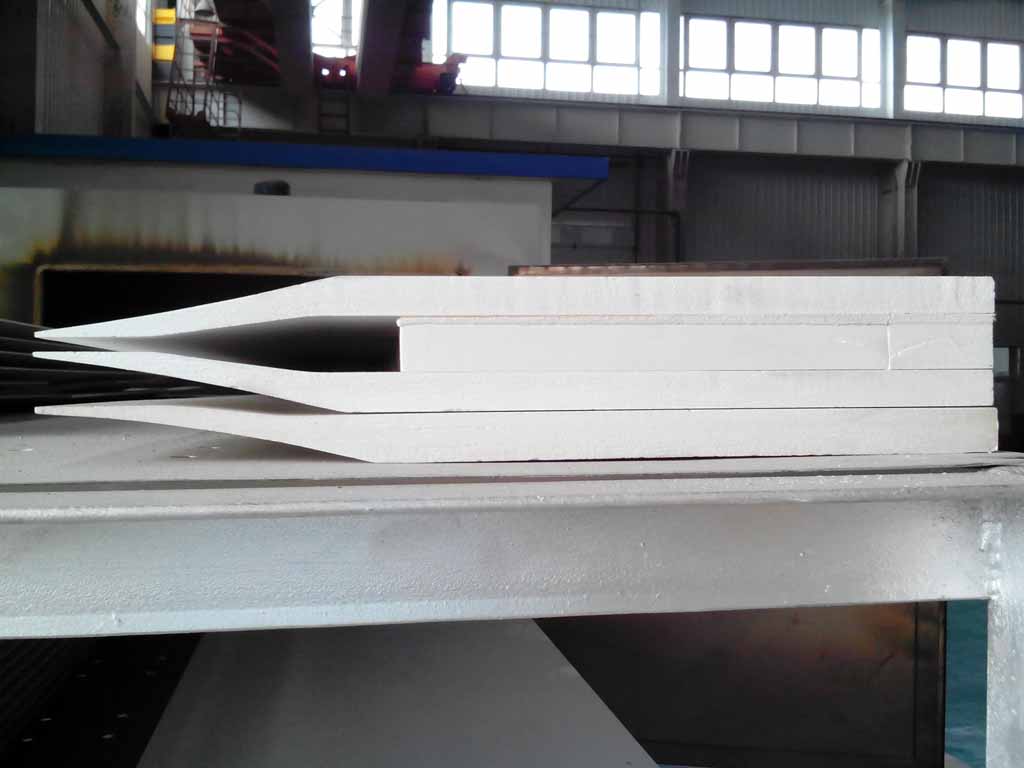 Cast Rolling Tip Cavity is a key component that directly feeds the aluminum melt into the high-throughput continuous casting and rolling mill, and its material and structure are very important.

The analysis mechanism of nozzle clogging and the production of nozzles for high-throughput continuous casting and rolling can reduce the time cost of the aluminum plant workshop.
In terms of material analysis, Adtech systematically analyzes the nozzles used in high-throughput continuous casting and rolling from the appearance, microstructure, structure and performance, and analyzes the differences in the nozzle materials and the nozzle Cavity Ear.
In terms of nozzle structure, computer simulation is used to simulate the flow of melt in the nozzle cavity and analyze its laws.
This makes the temperature and speed distribution of the molten aluminum more uniform, improves the surface quality of the cast-rolled billet, reduces the surface dark lines of the aluminum foil produced in the later stage, and improves the quality.