The US Department of Commerce issued a notice on November 28 last year, saying that it initiated a “double-reverse” investigation on the universal aluminum alloy plate imported from China. This is the first time in 25 years that the US Department of Commerce has not applied for a domestic industry, but has independently initiated a trade remedy investigation. On January 12, 2018, Washington, United States, the US International Trade Commission made a preliminary damage to the double-counter case against the aluminum-plate products. Members agreed that the import of aluminum sheets from China has caused substantial damage to the US domestic industry. 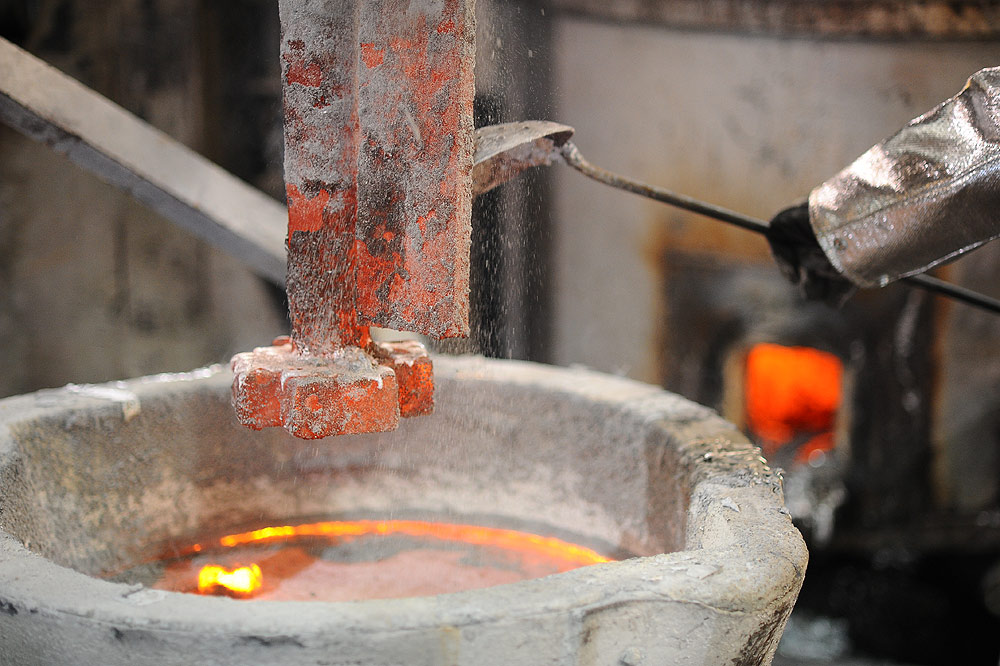 In view of the preliminary results on the 17th, the US Department of Commerce will notify the US Customs to impose a corresponding deposit on the general-purpose aluminum alloy plates imported from China. According to my non-ferrous network research, the amount of this deposit is about 70% of the total transaction value of the products involved. After the final ruling result is determined, the policy of adopting more refunds and less subsidies according to the tax rate will be adopted. Due to the high proportion of the margin, the cost of purchasing from local companies in the United States will be greatly increased, which will inevitably reduce their willingness to purchase. Since the US Department of Commerce launched the “double-reverse” investigation in November last year, the aluminum plate and foil export enterprises in Jiangsu and Zhejiang provinces exported to the United States with a thickness of less than 6.3mm, and some manufacturers even gave up the US market share, leading to its production. Sales have fallen sharply. However, according to my non-ferrous network, the aluminum plates currently exported to the United States are mainly 1/3/5 of low value-added products. A large number of enterprises damaged by “double-reverse” and “tariff” policies have begun to consider product structure transformation and switch to production. 6/7 is a high value-added product. At the same time, the sales area will be transformed from export to the United States to Southeast Asia and Europe to stabilize its production and sales volume.

Criterion of caster tips from AdTech for aluminium sheet casting