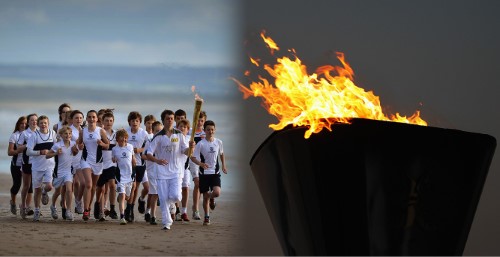 The torches for the Tokyo 2020 Olympics will use recycled aluminium in their making. The aluminium will be sourced from a temporary housing in Japan’s Fukushima prefecture which was stricken by an earthquake, a tsunami and a nuclear disaster in 2011, local media said on Tuesday.

More than 10,000 pieces of recycled aluminium will be consumed for the torches. The torches will be used by runners in the nationwide relay after the Olympic flame arrives in Japan from Greece on March 20, 2020, media reports say.

The plan to use recycled aluminium from a damaged site serves as a symbolic effort to uphold “reconstruction Olympics”, which is one of the main themes of the Summer Games.

The Olympics organisers and the local governments would collaborate together in determining which metals can be recycled in the temporary housing that is no longer in use. Design of the torch has already been approved by the International Olympic Committee and will be revealed in spring of 2019.

The aluminium Olympic torch or “flame of reconstruction” will first be displayed in Miyagi, Iwate and Fukushima, the three most afflicted prefectures in the 2011 nuclear disaster. The Olympic torch relay will begin in Fukushima on March 26, 2019 and will visit all 47 prefectures in 121 days before finally reaching Tokyo, where the opening ceremony will take place.

What kind of Aluminum can be Recycled？

Evolution of Aluminum aka How Aluminum is Recycled