Guinea Bauxite Construction
Guinea’s emerging bauxite producer, Guinea Power Mining, delayed the construction of the mine infrastructure until December of this year. They planned to disclose to the Asian Metal Network in October this year.

The project plans bank financing loans of about $130 million. 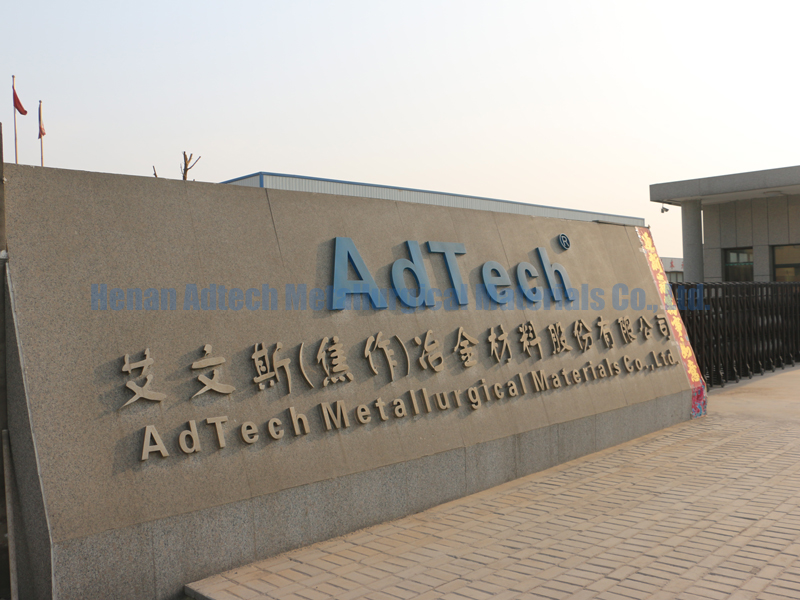 The source said that its bauxite reserves are about 190 million tons, and the mining life can reach about 20 years. The project has an annual production capacity of 6 million tons and is scheduled to be put into operation at the end of 2020. It mainly supplies Al2O3 43%min SiO2 1.6%max bauxite. They plan to start looking for buyers in China next month.

The current land price of Al2O3 45%min SiO2 3%max Guinea Bauxite is about US$53/ton. Due to heavy rainfall, Guinean miners began to cut production by 30-50% last month and are expected to return to normal in late September.