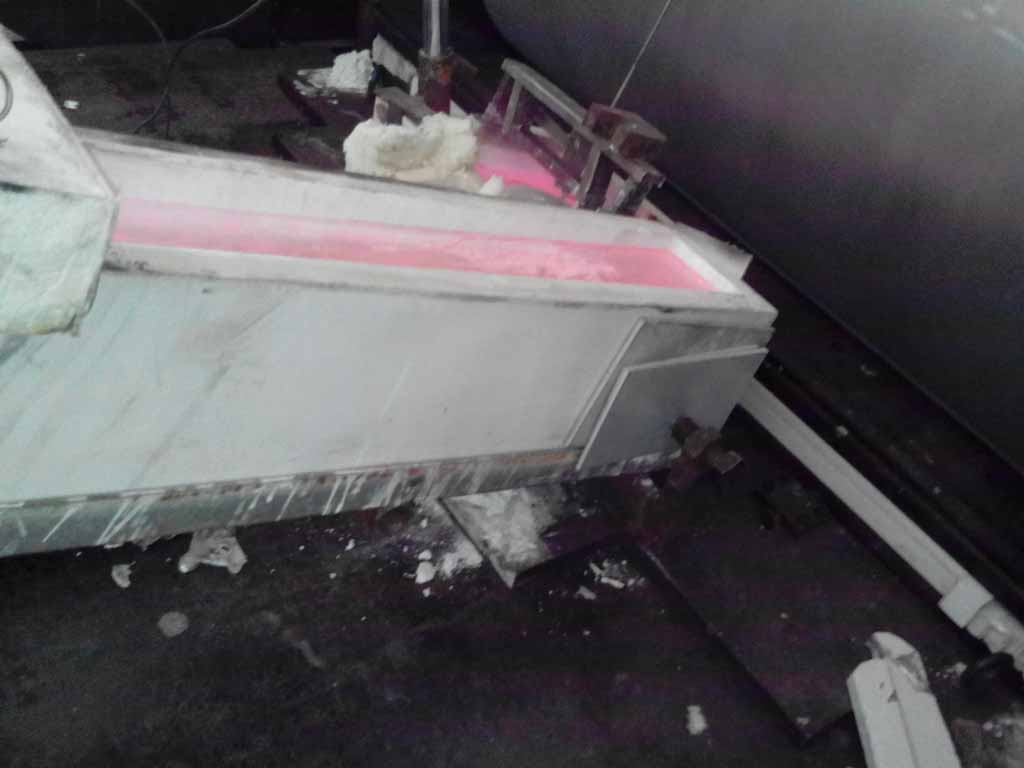 Foundry Feed Nozzle Cavity is a key component of the aluminum strip casting and rolling mill, and its quality directly affects the thickness, quality and yield of the strip.