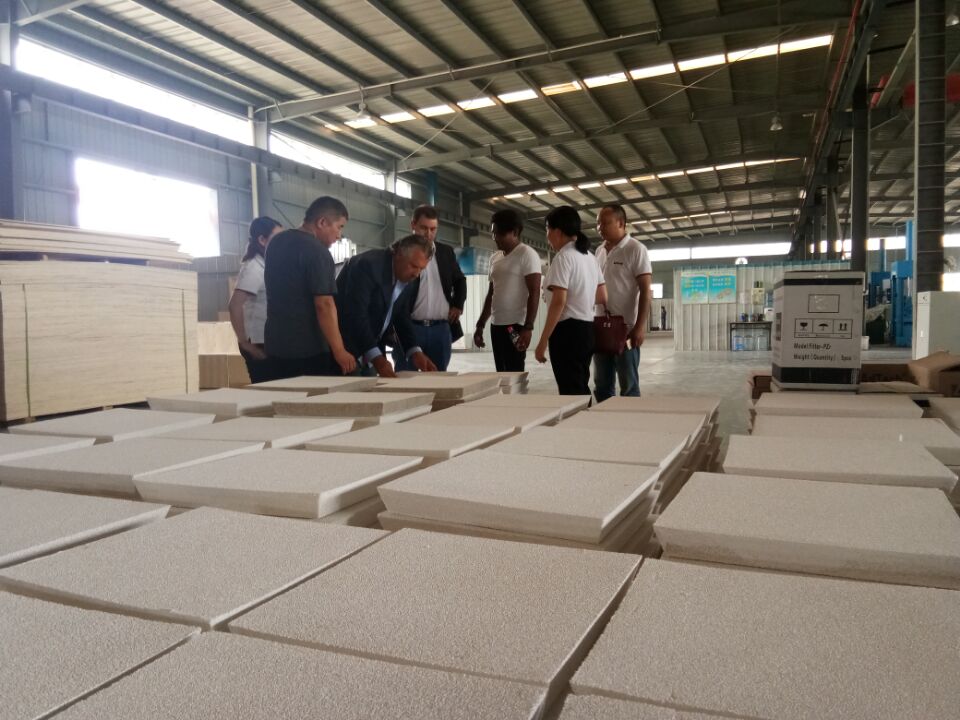 Inclusions and gases in the metal have a significant impact on the material’s strength, fatigue resistance, corrosion resistance, stress corrosion cracking performance, etc.
Effectively controlling the oxidized inclusions in the melt to improve the quality of cast rods and rolled plates has become a common goal pursued by metallurgy, foundry and materials industry in various countries.
Filter Zirconia is currently widely used to remove inclusions in aluminum alloy melts.

Filter purification method
Ceramic Filter For Foundry technology came out in the 1970s and has been widely used in the United States, Canada, Japan, France, Australia, and Switzerland.
It is the most effective method to remove the inclusions in the aluminum melt before using the foam ceramic filter plate filter port.

In recent years, some new technologies for purifying aluminum liquid at home and abroad have also been studied, such as vacuum dynamic processing, ultrasonic continuous degassing purification and Filter Zirconia, which have received very good results.
As for the metal filter and fiber cloth filtration, only large inclusions in the aluminum alloy melt can be removed, but the inclusions below the micron level cannot be removed, and the metal filter will also contaminate the aluminum alloy.
Using Zirconia Cff can filter out small inclusions and significantly improve the mechanical properties and appearance quality of castings.

Filtration principle
The foam ceramic filter plate has a multi-layer network and multi-dimensional through holes, and the holes communicate with each other. When filtering, the aluminum liquid carries the inclusions along the tortuous channels and pores, and is directly intercepted, adsorbed, and deposited when it contacts the foamed skeleton of the filter plate. When the melt flows in the hole, the filter plate channel is curved, and the melt flowing through the channel changes the flow direction, and the inclusions collide with the hole wall anvil and firmly adhere to the hole wall.