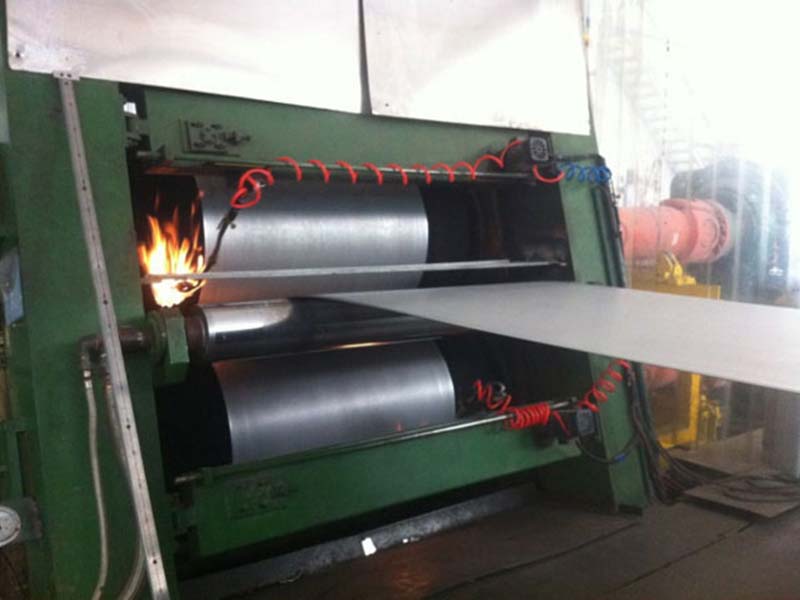 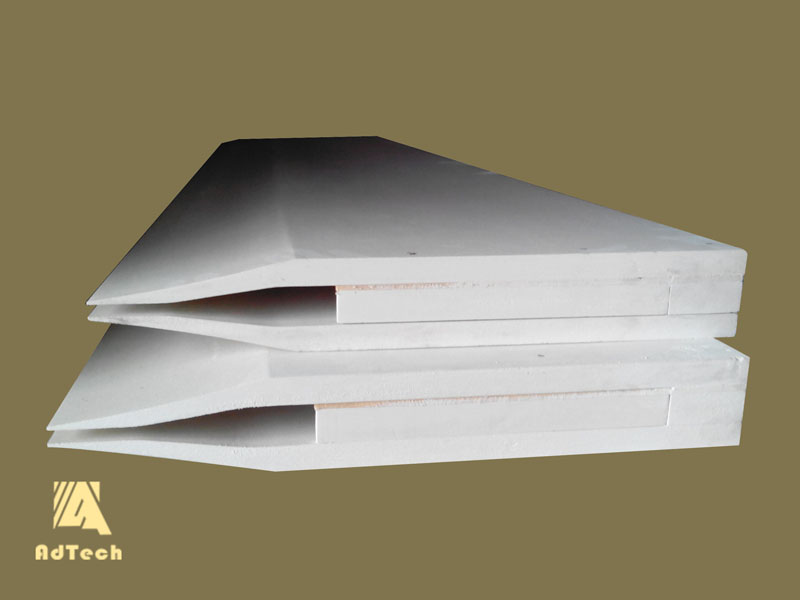 Feeding Tip Cavity is prone to the following problems during use.
1.Castertip blocking
When a blockage occurs in the Castertip cavity, the metal is restricted from flowing out of the entire width of the Castertip opening, causing elongated pore defects on the surface of the cast-rolled strip.
Pores may be small holes, which can be observed with the naked eye.
Sometimes, the voids are inside the strip, and clear oxide streaks can be seen on the surface of the strip.
The correction method is to increase the temperature of the metal. You can also stop the rotation of the roll for a short time to allow the metal to solidify around the obstruction and pull it out when restarting.
In some cases, a blocked Castertip requires replacement of the nozzle plate.
Good refining measures are an effective way to prevent Castertip blockage.

2. Castertip scars
Metal solidification may occur inside the mouth cavity or at the opening of the Castertip.
The metal solidifies in the mouth cavity, which is manifested as a reduction in the width of the strip or a hole in the strip.
The reason for this defect may be the leakage of metal from the Castertip or the low temperature of the metal in the nozzle plate.
The correction methods are:
·If the leakage is serious, replace the casting nozzle plate
·Increase the temperature of molten aluminum in the front box
·Increase the casting speed

3. Fine ripples
This defect is manifested by some horizontally visible light and dark stripes on the surface of the cast-rolled strip.

The symptoms of this defect are:
·The strip blank has horizontal dark stripes
·Rough edges
·The main motor current value decreases
The reasons for this defect are:
·The metal level is too high, and the metal in the Castertip will vibrate due to the excessive metal pressure, which will cause fine ripples on the plate surface.
·The casting speed is low
·Metal temperature is too high
Correction method: reduce the liquid level of the front tank, lower the temperature of the molten aluminum in the front tank and increase the Castertip speed to minimize the defect.

4. Hole
Due to insufficient supply of molten aluminum, holes are formed in the strip.
The correction method is to increase the metal level of the front box and reduce the casting speed.

6. Coarse grains
After the cast-rolled strip is pickled, the grain size is tested. The reason for coarse grains is insufficient feed of grain refiner or too low casting speed.
The correction method is to increase the casting speed and increase the feed rate of the titanium wire. The Ti content in molten aluminum should be 0.006-0.008%.

7. Columnar grains
The definition of columnar grains is: the coarse dendritic grains produced during casting are aligned in parallel on the strip. This is because the cooling gradient of the strip exceeds the cooling gradient on the roll sleeve.
The factors and correction methods that cause columnar grains are:
·Metal turbulence in Castertip. Increase the casting speed.
· Castertip is in contact with the roll. Skim the casting nozzle back.
· Blockage in the Castertip cavity.