Explore the Southeast Asian aluminum market
The closing of the two sessions, the Chinese economy entered the “new normal” mode, and became the core topic in the two sessions. Premier Li Keqiang’s “Government Work Report” fully estimated the difficulties of future economic growth, setting the GDP growth rate in 2016 to 6.5% to 7%. In the past 2015, China’s GDP growth rate was 6.9%, which was slower in 25 years.

President Xi Jinping also said that the current world economic recovery is difficult and tortuous, and the Chinese economy is also facing certain downward pressure. The key to solving these problems lies in persisting in innovation-driven development and opening up new realms for development. ,

2016 is the first year of the 13th Five-Year Plan and the actual year of the “Belt and Road” construction. Going abroad and going to the world will give Chinese companies a new direction of development. As a country along the “Belt and Road”, the Southeast Asian market has also become the preferred place for Chinese companies to explore new markets. 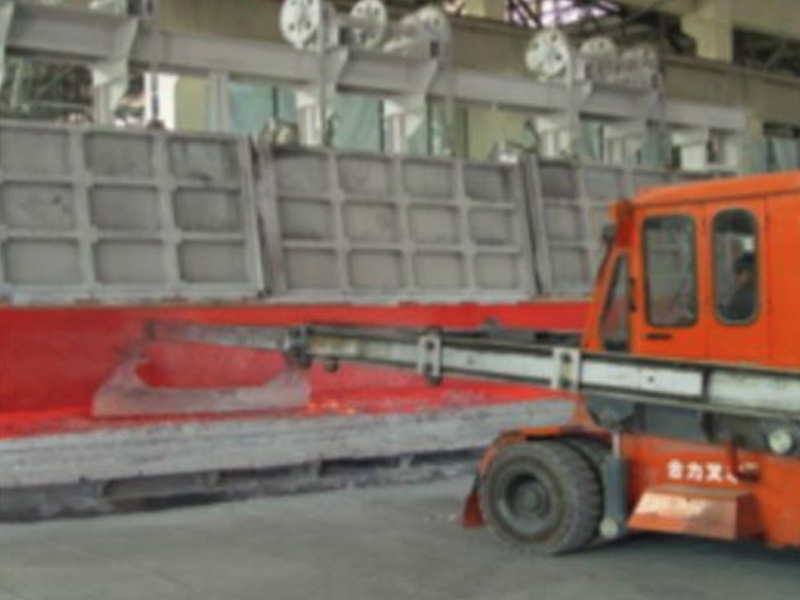 Relevant personnel of the Aluminum Show in India also said that with the continuous expansion of Indian manufacturers’ production capacity, the joining of new companies and the growing demand for high-quality products in the current market, the Indian aluminum industry is increasingly adopting new technologies and new equipment. In order to improve the quality of production.

It is noteworthy that despite the large amount of aluminum and processing equipment exported to India every year, some aluminum companies are still facing the embarrassment of enterprise development: lack of opportunities to go abroad; lack of platform to communicate with potential customers; lack of progress Understanding of policies and regulations of exporting countries, etc.