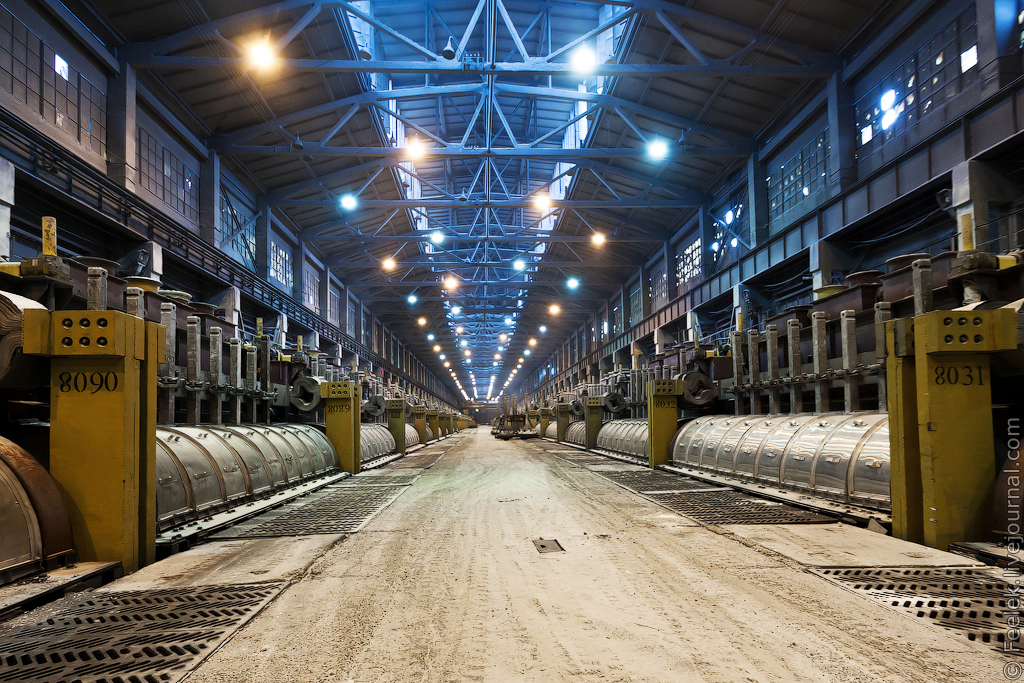 Being the most abundant metal in the Earth’s crust, aluminium probably doesn’t make it very high on the “We’ve really gotta start recycling this” list of most people. Surely stuff like paper or plastic should take precedence — paper comes from trees and I’m fairly sure we need those to breathe, and there’s plastic even inside animals!

Well, yes that second part is true, and exactly why we should aim to reuse as much of anything as we can. And I know it’s not convenient, nor free — beyond the collecting, sorting, and washing that needs to be done, there’s an energetic requirement to making materials reusable; you can’t just fill a bottle someone threw in the ocean ten years ago back up with beer — it needs to be melted and re-shaped. Scrap iron must be treated to eliminate rust, and re-cast. It takes a lot of juice, too: recycled paper uses as much as 60% of the initial production energy, plastic 30% and glass some 60%. So why waste our time on such a common metal?

However, for all its abundance, aluminium wasn’t discovered until 1807 — by Sir Humphry Davy — and an economically viable process to refine it wasn’t set in place until 1886. In the 19th century, it was so expensive and hard to refine aluminium, even from bauxite, that the Washington Monument was given an aluminum tip to symbolize its value.

Why? Because most of our planet’s reserve of the metal is mixed up in minerals from which it’s not easy to extract. Actually, you can probably find it in most types of rocks, soil, even vegetation, just so dispersed and chemically bound that it’s to expensive to extract. This is why mining and refining it is always going to be costly and damaging to the environment, both from extraction and processing. Thankfully, among all other materials, aluminium stands out as a shining, often shiny, beacon of efficiency when it comes to recycling.

It’s also very ductile and easy to machine, cast, draw or extrude, and has thermal and electrical conductivity almost as good as copper’s. Throw in good corrosion resistance, and it’s easy to see why aluminium is the most produced and widely used nonferrous metal: from airplanes, satellites and space shuttles to beer cans and packaging, we can’t get enough of it.

Everything about Aluminium facts, importance, recycling