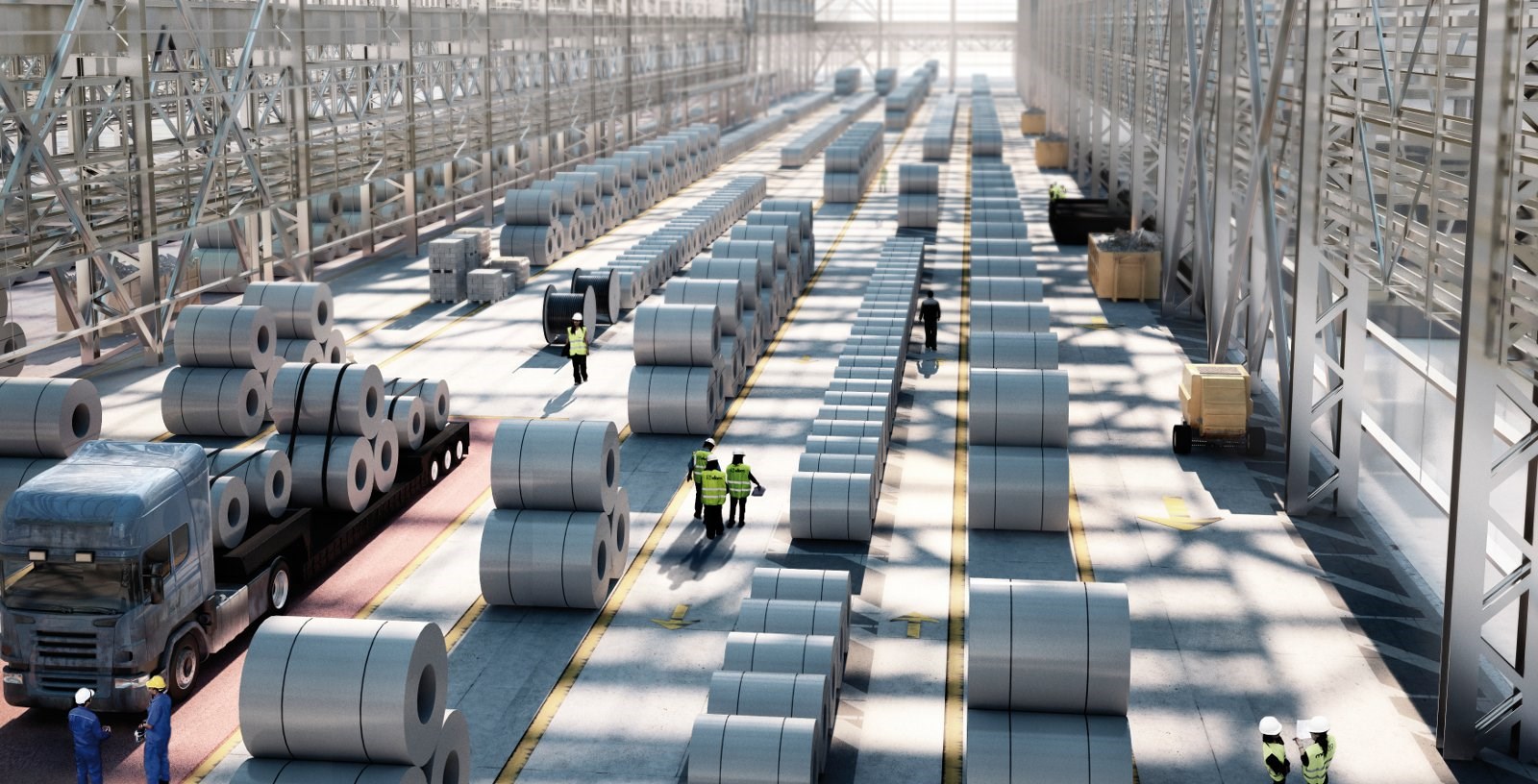 Emirates Global Aluminium (EGA) announced that it has surpassed the 30 million tonnes cast metal landmark. The cast metal is used in construction, the automotive industry, electronics and other vital everyday essentials.

In 2017, EGA produced 2.6 million tonnes of cast metal making it the third largest producer of primary aluminium outside China. The company experienced a sustained increase in cast metal production from 135,000 tonnes per year when production began.

EGA’s Managing Director and Chief Executive Officer Abdulla Kalban said: “EGA is one of the UAE’s most important industrial giants, and a world leader in the global aluminium sector. Reaching this figure confirms that fact and validates our commitment to innovation that has led to a sustained increase in cast metal production.”

EGA on average spends $9.5 million on R&D each year and smelting innovations have enabled EGA to reach the top global quartile performance in cost, efficiency and environmental responsibility according to independent industry benchmarks.

He added: “The aluminium this organisation has produced for over a generation is helping to make a countless number of people’s modern lives possible. From the cars they drive to the buildings they live in, the 30 million tonnes of cast metal we have produced will have played a key role for people in the UAE and around the world whether they know it or not.”