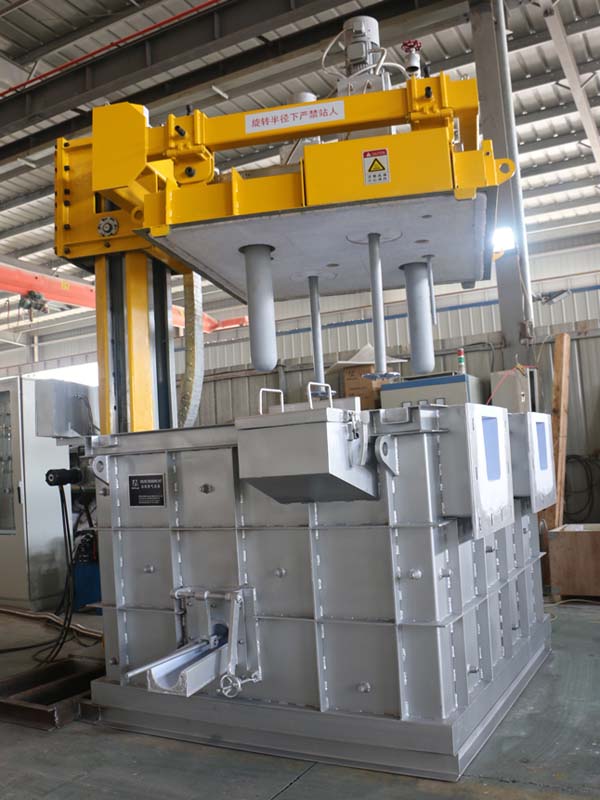 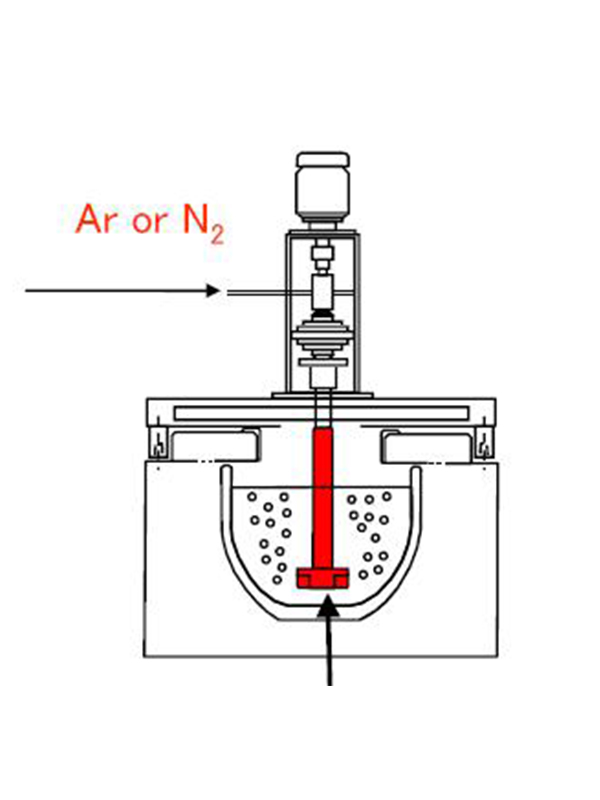 Degassing Aluminum With Chlorine and Nitrogen
A mixture of chlorine and nitrogen is used to purify the aluminum liquid, which acts to remove hydrogen and separate oxides on the one hand, and to remove certain metal impurities (such as magnesium) from aluminum on the other hand. The usual composition is 90% nitrogen and 10% chlorine.
There are also 10% chlorine + 10% carbon dioxide 80% nitrogen. This effect is better, carbon dioxide can make chlorine and nitrogen diffuse well, which can shorten the operation time.