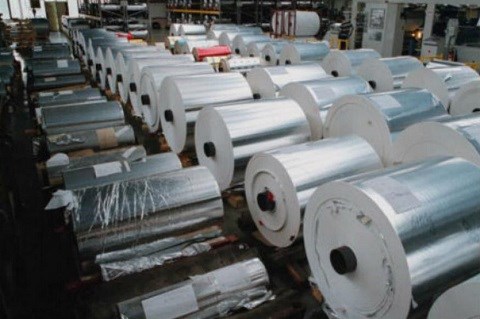 China’s largest state aluminium producer Chinalco is all set to close the gap on privately run China Hongqiao Group, the world’s top aluminium producer, as it signs a deal with the Yunnan government, which will give access to the company to more smelting capacity of around 1.6 million tonnes, with another 1.45 million tonnes in the pipeline or under construction.

A spokesman for Chinalco confirmed it would be Chinalco’s first aluminium asset in the province.

According to a Yunnan aluminium statement on Monday, May 28, 2018, Yunnan metallurgy group, that controls Yunnan Aluminium Co. Ltd., will get merged into China Copper Co., a joint venture between Chinalco and the Yunnan provincial government. Chinalco, officially the Aluminium Corp of China owns 58 per cent of the joint venture, while the Yunnan Government owns the rest 42 per cent.

This move is because Chinese aluminium producers are keen to tap the hydropower exposure in Yunnan, as the government decided to crack down on coal-fired power.

According to Reuters report, a unit of Beijing’s Tsinghua University would buy a Xinjiang-based aluminium smelter Tianshan Aluminium at an estimated price of US$ 3.7 billion.

In a statement, Xiamen Unigroup Xue Co Ltd (000526.SZ), a Shenzhen-listed education services provider controlled by Tsinghua said, it would pay in cash and shares to acquire 100 per cent of Tianshan over an unspecified time frame. The reason behind acquiring the smelter by Tsinghua is, however, not know yet.

“Right now the overall plan is still being discussed,” a Unigroup official told Reuters over the phone on condition of anonymity. The official also said that the final plan would be handed over to the board of directors once decided.

State-run Tsinghua has interests in a number of companies, including a 1.5 per cent stake in Chinese aluminium product distributor Ningbo Fubang Jingye, held via Tsinghua Unigroup.

In May, the group decided to buy an aluminium firm in China’s north-western Xinjiang region when state-owned Aluminium Corp of China entered a deal with Yunnan Metallurgical Group Co Ltd.

According to Zhang Rufeng, a manager at commodities consultancy Baiinfo, Tianshan has annual aluminium smelting capacity of 1.4 million tonnes and in agreeing to the transaction with Tsinghua, it is likely to aim at backdoor listing to make the company tradable. But an official at Tianshan refused to comment anything on this.