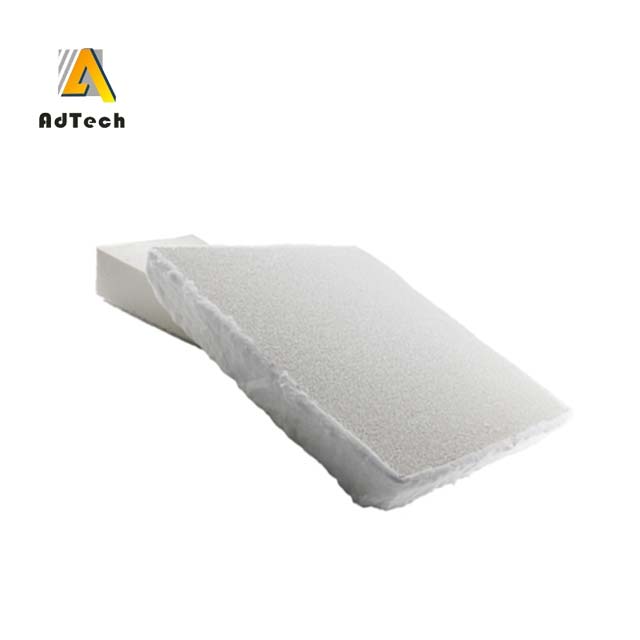 The customs code is the HS code, which is the abbreviation of the code coordination system. It is called the International Convention for Harmonized Commodity Description and Coding System (Harmonized System, abbreviated as HS).

In June 1983, the Customs Cooperation Council (now known as the World Customs Organization) presided over a commodity classification and coding system for customs, statistics, import and export management, and parties involved in international trade.

Ceramic Foam Filters Hs Code is 69039000.00，and pls contact sales@adtechamm.com if you want to by ceramic foam filter.
Since January 1, 1992, China’s import and export tax has adopted the World Customs Organization’s Harmonized Commodity Description and Coding System (HS), which is a scientific and systematic international trade commodity classification system with a six-digit code. It is applicable to many aspects such as taxation, statistics, production, transportation, trade control, inspection and quarantine. At present, the use of this catalogue for more than 98% of global trade has become a standard language for international trade. China’s import and export tax adopts the ten-digit code. The first eight digits are equivalent to the HS code, and the latter two are the sub-heads of China. It is based on the HS classification principle and method, and the two-digit code extended according to the actual situation of China’s import and export commodities.

ceramic foam filters in the foundry

Ceramic foam filters for the melt

Reference parameter on the use of foam filters.