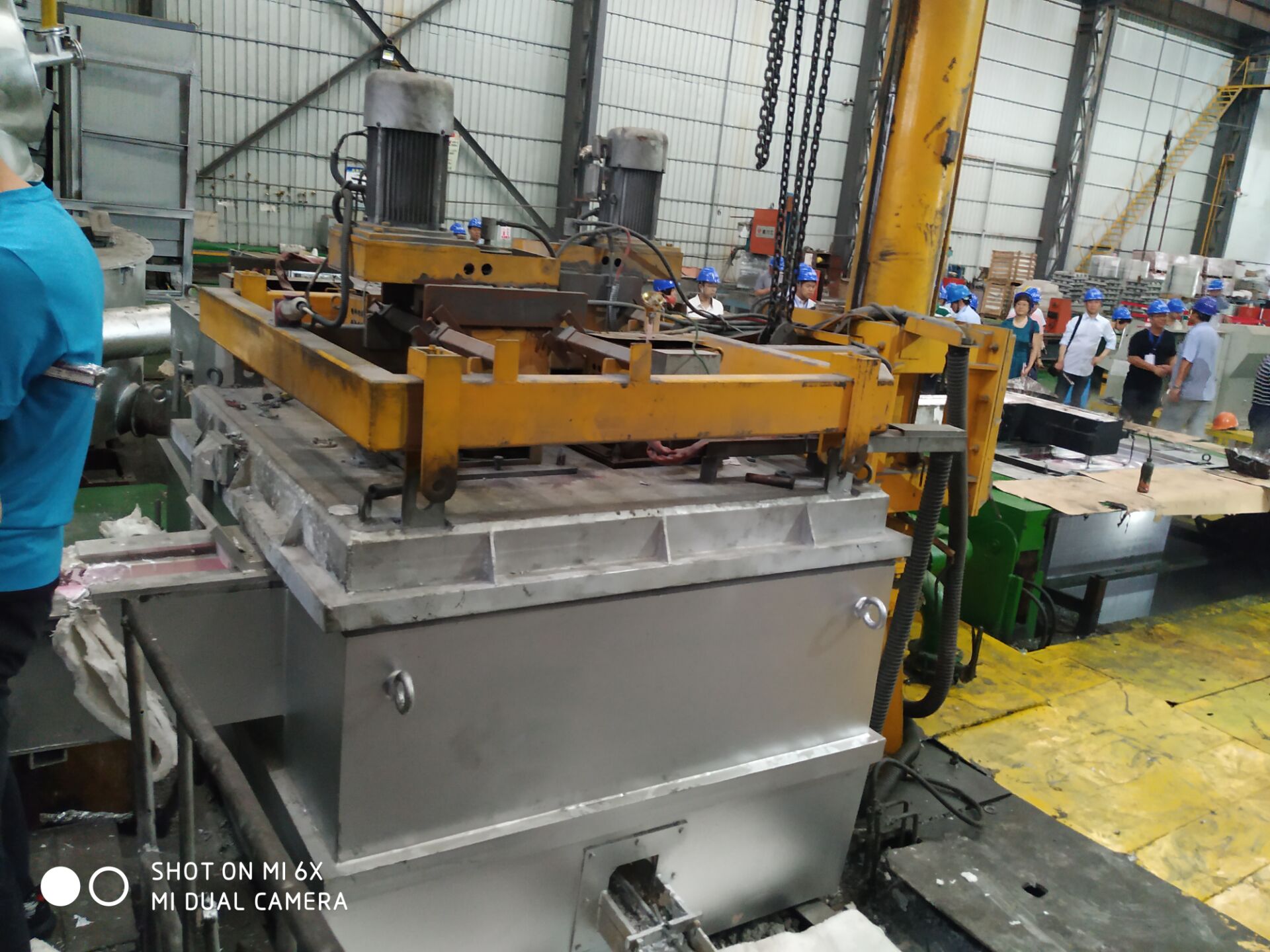 The aluminum ingot casting process flow is as follows:

The aluminum liquid sucked from the electrolytic cell contains various impurities, and therefore needs to be purified before casting. In the industry, purification methods such as clarification, flux, and gas are mainly used, and some methods are used for purification by directional solidification and filtration methods. 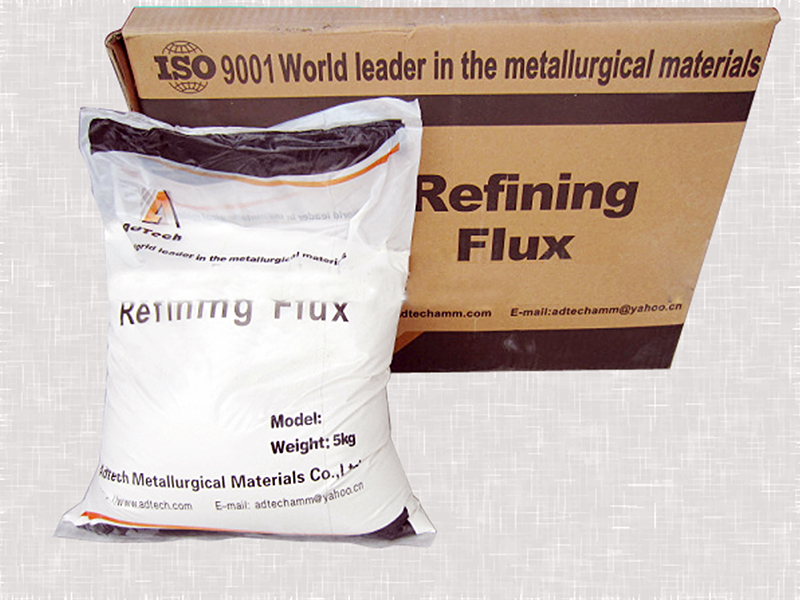 1. Flux Purification
Flux purification is to use a flux added to the aluminum liquid to form a large number of fine droplets, so that the oxides in the aluminum liquid are wetted by the droplets to adsorb and dissolve, and a new droplet is formed to rise to the surface, and after cooling, the scum is removed.

The flux for purification is composed of a salt having a low melting point, a small density, a small surface tension, a large activity, and a strong adsorption capacity for the oxidized slag. For example, the current high-quality AdTech refining agent is white (slightly gray) powdery fine particles, the main components are chlorine and fluoride salts, and other compounds, after proper heat treatment and sieving, the particle size is uniform, there are Conducive to the uniformization of the tank under the action of carrier gas (N 2 or Ar) into the lower layer of aluminum liquid, through the physical and chemical changes in the formation of numerous small bubbles in the aluminum liquid and aluminum liquid, fully separate the [H] and other in the aluminum liquid Harmful gases; at the same time, some substances contained in the AdTech refining agent can strongly adsorb, melt and dissolve the oxides and suspended solids in the melt, and together with the bubbles, bring them to the surface of the aluminum liquid to achieve degassing. The purpose of refining and purifying the slag.

2. Gas Purification
Gas purification is a major primary aluminum purification process. The gas used is a mixture of chlorine, nitrogen or chlorine and nitrogen.

(3) Mixed gas purification method. A mixture of chlorine and nitrogen is used to purify the aluminum liquid, which acts to remove hydrogen and separate oxides on the one hand, and to remove certain metal impurities (such as magnesium) from aluminum. The usual composition is 90% nitrogen + 10% chlorine. . There are also 10% chlorine + 10% carbon dioxide + 80% nitrogen. This effect is better, carbon dioxide can make chlorine and nitrogen diffuse well, which can shorten the operation time.