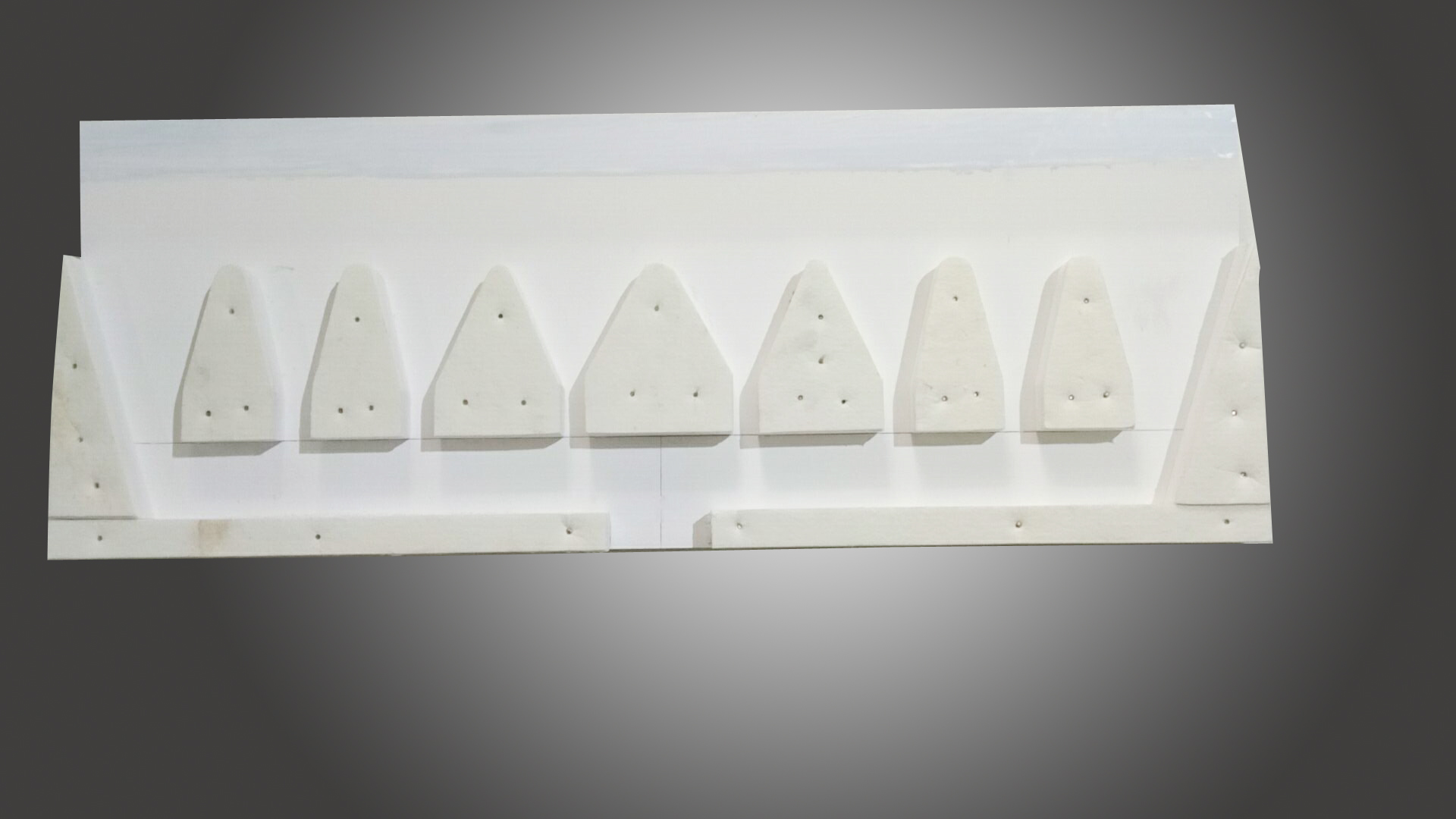 For the nozzle structure using the laminar flow model, the simulation results of the internal aluminum liquid flow are basically consistent with the water model experiment results.
For the nozzle structure using the low Reynolds number turbulence model, the simulation results of the internal molten aluminum flow can provide a basis for the improvement of the Aluminum Cast Rolling Castertip structure and parameters.
The flow state at the entrance of Cast Rolling Lip is different, which are in laminar flow and turbulent flow. However, the flow velocity distribution at the exit of the casting nozzle along the casting direction is very similar in the width and height of the casting nozzle.

The double-roll cast-rolling machine can economically produce wide aluminum slabs, which has attracted the attention of domestic and foreign processing factories. However, pores (heat shrinkable cavities) often appear on the surface of the cast slab, resulting in defective products and waste products.

Continuous Casting and Rolling for Aluminum Alloy Wire and Rod