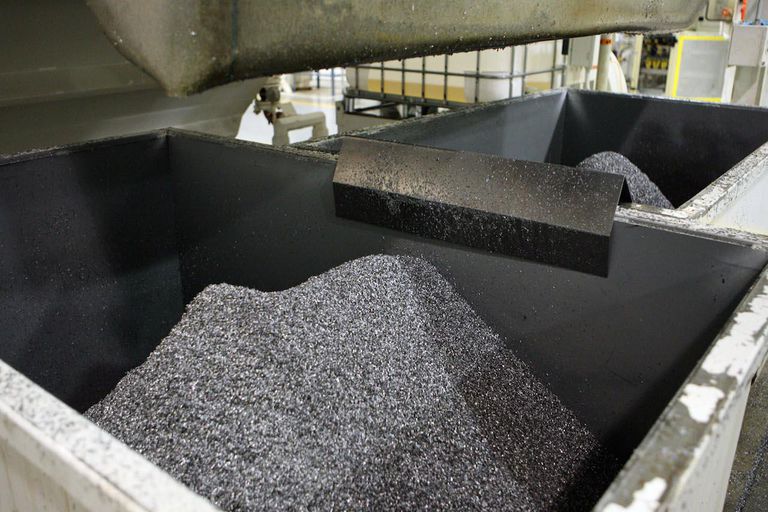 22 12月 The Benefits of Metal Recycling

WHAT ARE THE BENEFITS OF Metal Recycling?
By definition, mining metal ores and refining them into usable metals is unsustainable; the amount of metals present on earth is fixed when considering (at least when considering any useful geological time scale). However, metals are easily recycled and reused, providing renewed opportunities for their use without having to mine and refine more of it. Thus, issues associated with mining like can be avoided, like acid mine drainage. By recycling, we reduce the need to manage extensive and potential dangerous piles of mine tailings.

U.S. EXPORTS Metal Recycling
In 2008, the scrap recycling industry generated $86 billion and supported 85,000 jobs. The recycled materials that the industry processes into raw material feedstock every year are used for industrial manufacturing around the world. For example, 25% of the steel used in production car panels (doors, hood, etc.) is obtained from recycled materials.

For copper, used in the home building industry for electric wires and plumbing pipes, that proportion surpasses 50%.

Each year, the United States exports staggering amounts of scrap metals – called scrap commodities – contributing significantly to U.S. trade balances. For example, in 2012 the U.S. exported $3 billion worth of aluminum, $4 billion of copper, and $7.5 billion of iron and steel.

METAL RECYCLING SAVES ENERGY AND NATURAL RESOURCES
Recycling scrap metal reduces the substantial amounts of greenhouse gas emissions produced during the various smelting and processing operations used when making metal from virgin ore. At the same time, the amount of energy used is also much smaller. Energy savings using various recycled metals compared to virgin ore is up to:

These savings are significant, especially when scaled up to large production capacities. Indeed, according to the U.S.Geological Survey, 60% of steel production comes directly from recycled iron and steel scrap. For copper, the proportion coming from recycled materials reaches 50%. Recycled copper is almost as valuable as new copper, making it a common target for scrap metal thieves.

Metal recycling also conserves natural resources. Recycling one ton of steel conserves 2,500 pounds of iron ore, 1,400 pounds of coal and 120 pounds of limestone. Water is also used in great quantities in the manufacturing of many metals.

According to an industry source, through recycling steel the amount of energy conserved would be enough to power 18 million homes for an entire year.

Recycling a ton of aluminum conserves up to 8 tons of bauxite ore and 14-megawatt hours of electricity.That figure does not even account for shipping the bauxite from where it is mined, generally in South America. The total amount of energy saved in 2012 by making aluminum from recycled material added up to 76 million megawatt hours of electricity.?