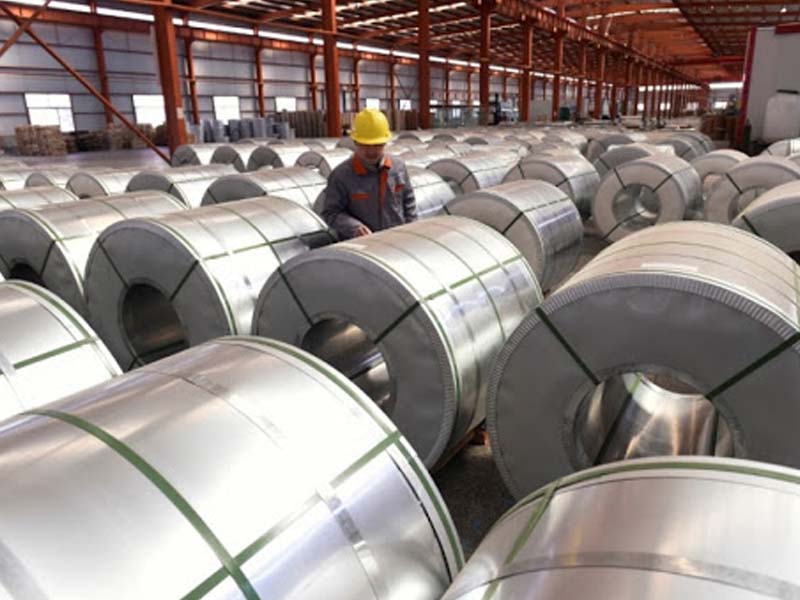 Due to technical and economic constraints, the current output of bauxite in Vietnam is not high, only about 20,000 tons per year.
Nevertheless, companies from China, the United States, Russia, Japan, Australia, Thailand, South Korea and other countries have all expressed interest in Vietnam’s bauxite mines at different times and have proposed joint development.
“This is one of the best undeveloped mining areas in the world.” Alcoa Asia Pacific President Jones made it clear.

Faced with such huge potential, the Vietnamese government also attaches great importance to the development of its aluminum industry, and has formulated corresponding policies and plans: In October 2005, the General Office of the Vietnamese Government promulgated the Announcement on the Planning of Exploitation, Processing and Use of Bauxite,” encouraging the development of bauxite in order to increase the export volume of alumina. In 2007, the Vietnamese government decided in No. 55/2007/QD to designate bauxite mining and aluminum processing industries as priority industries.

At the same time, the Vietnamese government also emphasized that bauxite is a national resource and an important foundation for Vietnam’s industrial development. Mining and exporting are strictly prohibited without approval. On December 26, 2007, according to relevant Vietnamese media reports: Vietnamese Prime Minister Nguyen Tan Dung instructed that in the future, cooperative investment in exploration and mining of bauxite will mainly take the form of a shareholding system. In principle, the Vietnamese side must hold a controlling stake.

“Vietnam is relatively strict in the protection of its own resources, not just bauxite, but also iron ore and other resources. You may have exploration rights and mining rights there, but no export rights.” Restrictions on resources , Chen Tiejun said.