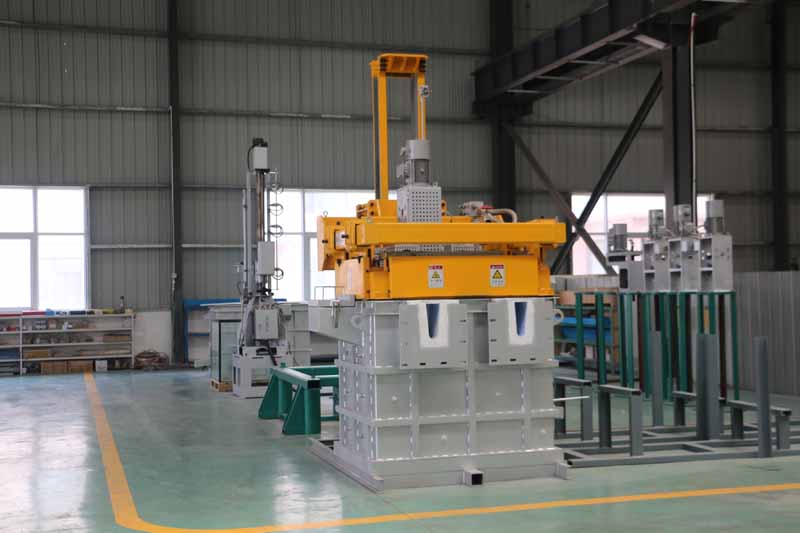 Posted at 01:33h in Aluminium Degassing by admin 0 Comments
0 Likes

Why can Slag machine remove hydrogen?
Degassing is to spray inert gas into molten aluminum to achieve the purpose of removing hydrogen.
In addition, degassing is also considered to be a very effective way to float impurities.
Two main theoretical models have been proposed to explain the principle of degassing.
The macro model assumes that the removal of each impurity is similar in nature.
The microscopic model, that is, according to this theory, due to the higher vapor pressure of hydrogen, the dissolved hydrogen diffuses into the injected aluminum liquid.
Theoretically speaking, after an inclusion with a diameter of 10 microns is in contact with a bubble, it is adsorbed on the bubble and floats to the surface of the liquid.