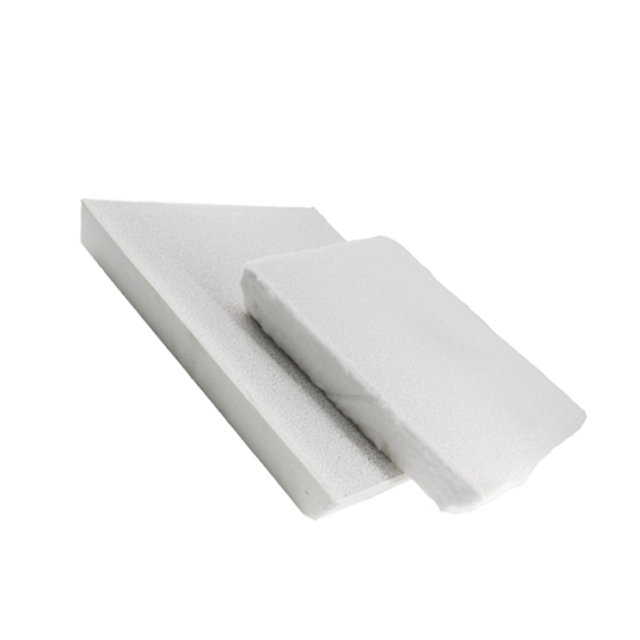 Some of the inclusions in the aluminum alloy come directly from the charge, while most of them are formed during the melting and pouring process, mainly oxide inclusions.

The use of Molten Aluminium Cff is the most effective way to remove inclusions in the aluminum melt.
Ceramic Foam Filter has a multi-layer network, multi-dimensional through holes, and the holes communicate with each other.
When filtering, the aluminum liquid carries the inclusions along the tortuous channels and pores, and is directly intercepted, adsorbed, and deposited when it contacts the foamed skeleton of the filter plate.
When the melt flows in the hole, the filter plate channel is curved, and the melt flowing through the channel changes the flow direction, and the inclusions collide with the hole wall anvil and firmly adhere to the hole wall.