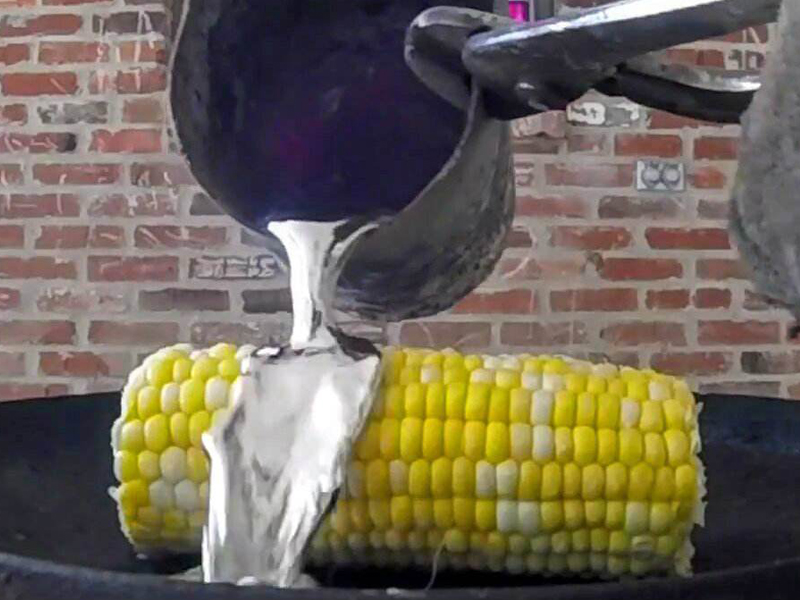 Aluminium is a metal found in the second row and Group 13 on the periodic table. It is the third most abundant element after oxygen and silicon to be found in the crust of the earth.

Aluminium occurs naturally in compounds but never as pure metal. The process of extracting aluminum from its compounds is an elaborate and rather difficult. Aluminium is a useful and common metal that is known for being lightweight, its malleability, and corrosion resistant. Aluminium tends to be easier to recycle than to purify from ores. It is also safe enough when it comes in contact with skin and to be used around food.

The Uses of Aluminum
Aluminum is one of the world’s most useful metals. In its pure form, aluminum is primarily used by the electronics industry to make hard disk drives, conductor tracks on silicon chips, and capacitor foil. When the metal is alloyed with other metals such as silicon, zinc, copper, and magnesium, it becomes even stronger. Another significant use of aluminum is in the manufacturing of beverage cans and the foil used in protecting food and a variety of cooking utensils.

We can use the lowest-cost ceramic foam filters because the melting point of aluminum is very low for metals.

Why Ceramic Foam Filter is Crucial for Metallurgical Industry?