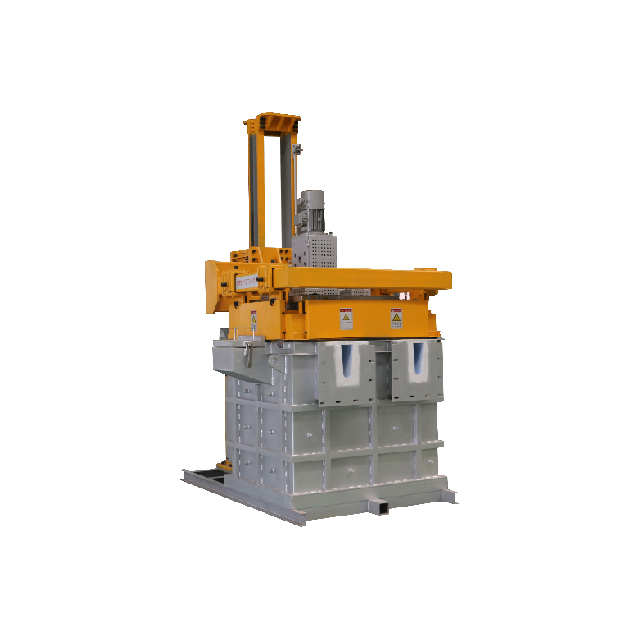 A characteristic feature of the refining of aluminum melts with chlorine is the formation of “dry”, free-flowing slag, which is easily separated from the molten metal, in contrast to the porridge-like “wet” slag, which is formed by purging with neutral gases. This difference is due to the presence in Slag of salts formed as a result of the chemical interaction of chlorine with the melt.

Refining aluminum melts with neutral gases has gradually replaced chlorination from the practice of alloy production. The abandonment of the use of chlorine in the refining of aluminum melts to a large extent contributed to the increased requirements for environmental protection and the need to improve working conditions in foundries.

Of the neutral gases, nitrogen is used more often than others and argon is used * to purge melts with a magnesium content of over 2%. Neutral gas purging in the furnace is carried out at 720-7300С, introducing gas through steel (less often graphite or quartz) tubes equipped with nozzles with openings of about 2 mm. The gas flow rate is 0.3-1% by weight of the heat. The duration of the purge is 15-60 minutes, depending on the mass of the alloy.

Aluminium Ingot Degassing Machine shows that when refining with nitrogen (argon), the level of purification of aluminum melts in 30 tons of melting furnaces is about the same as when processing fluxes.

The main components of the installation of Ingot Degassing Machine

SNIF installation works on the principle of blowing process gas, usually argon, through rotating graphite units, the number of which can be from one to four, depending on the design and installation.

The rotation of the purge assembly in conjunction with a continuous supply of argon creates a large number of gas bubbles that are completely distributed in the volume of the aluminum melt, thereby creating a “reactor with good mixing.” When argon bubbles float, the hydrogen dissolved in aluminum is desorbed into rising bubbles and removed from the melt.