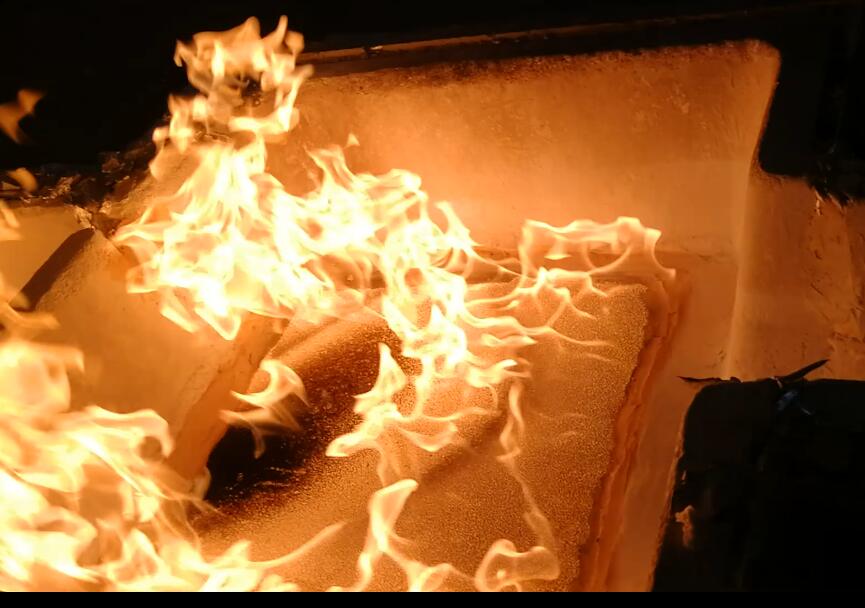 Filter for Molten Aluminum is a particularly effective and long-life molten aluminum filter for filtering oxide and non-oxide impurities.

The solid non-metallic particles suspended in the molten metal can cause serious difficulties in the aluminum casting and manufacturing process.
These particles are mainly composed of oxides, which are introduced into the melt together with waste during the melting process, or are produced by direct oxidation with air, water vapor, carbon dioxide and other oxidizing gases when the metal is processed in the molten state. .
The finely divided oxide films that are stirred into the molten metal are particularly harmful because they cannot be skimmed off in the form of dross and remain suspended in the molten metal as compared with macroscopic oxides and other solid particles.
It has been proposed to provide buoyancy to these oxide particles through tiny hydrogen bubbles adsorbed on the particles.
Although this proposal and other predictions of some form of association between hydrogen and particulate solids in the melt lack convincing experimental evidence, the established fact is that there is indeed a relationship between particulate solids and hydrogen in the metal casting process. The interaction between.
The solid particles dispersed in the metal act as a nucleus, forming hydrogen bubbles during the solidification of the metal.
In addition, these non-metallic impurities may act as stress enhancers and severely damage the mechanical properties of cast metals.
In addition, non-metallic impurities cause difficulties in the production of aluminum. Alloys, such as excessive tool wear in the processing of die castings, and exhibit surface defects in rolled or extruded products.

When filtering molten metal, since the temperature of Filter for Molten Aluminum is significantly lower than the pouring temperature of molten metal, the initial molten metal contacting the filter must transfer heat to the Molten Aluminum filter.
Because the filter absorbs heat from the metal, the temperature of the affected part of the molten metal decreases, causing the metal to freeze.
When the metal solidifies in the filter, the solid metal may completely or at least partially block the filterable filter, or it may perform the initial stage of the inclination of filtering at a slow rate, thereby reducing the performance of the filter.
Therefore, the foam ceramic filter needs to be baked before use. It is usually baked with gas for 15-20 minutes.