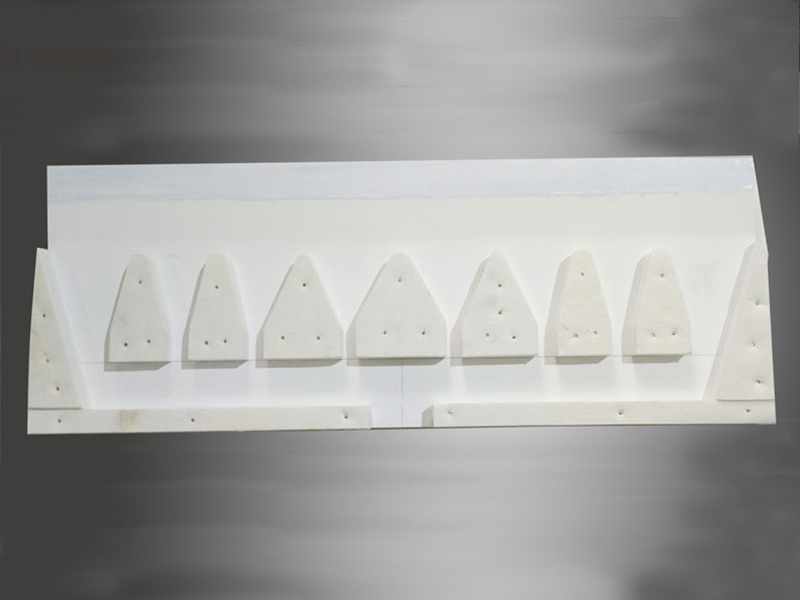 In the process of producing non-stick aluminum casting nozzle plates, an aluminum casting and rolling mill and a Caster tip are used. The aluminum casting and rolling mill includes two rolls, an upper roll and a lower roll, respectively, and the non-stick aluminum casting nozzle is arranged between the upper and lower rolls Sewing.
With the continuation of production time, some slag composed of carbon deposits and fine particles may accumulate on the upper and lower nozzle nozzle pieces. These slag will eventually form dark lines and scratches on the surface of the aluminum plate. The defects of the surface quality of the aluminum plate, these defects are difficult to eliminate by conventional means.
In order to overcome these shortcomings, the traditional approach is to re-set up boards, that is, to clean up the slag after production is stopped and then re-produced. However, the re-set up board will greatly affect the production efficiency and significantly increase the production cost. 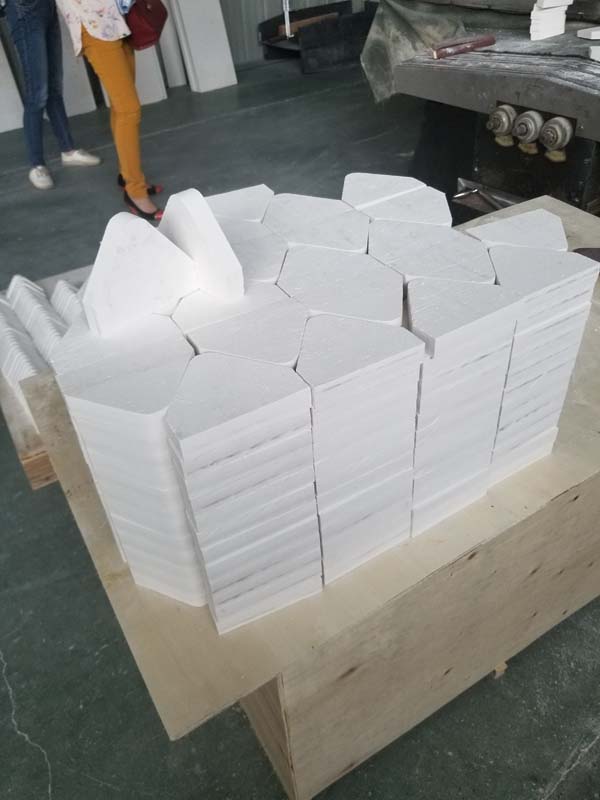