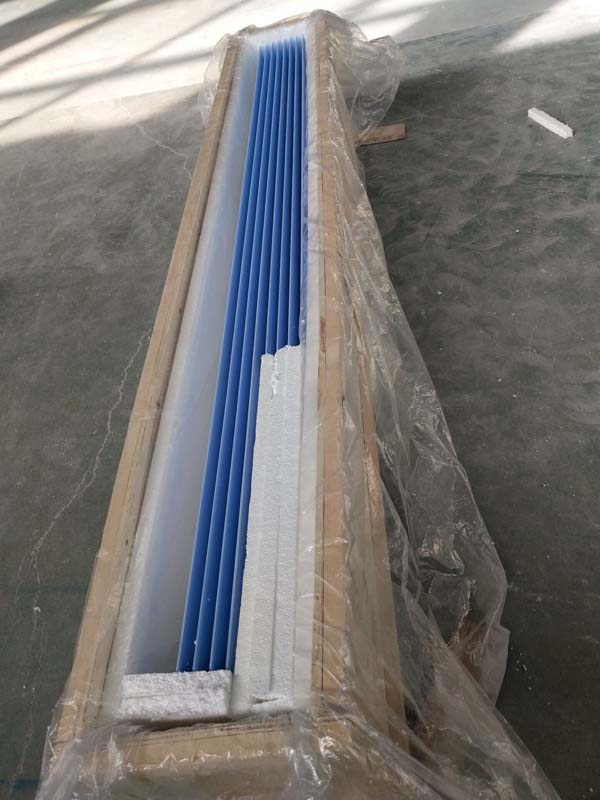 Aluminum Caster Tip is used as part of the feeding mechanism of aluminum and aluminum alloy casting and rolling mills. Its function is to supply liquid aluminum to the roll gap between the two cast-rolling rolls. The rotating roll is equivalent to a crystallizer, and at the same time the crystallized aluminum is rolled.