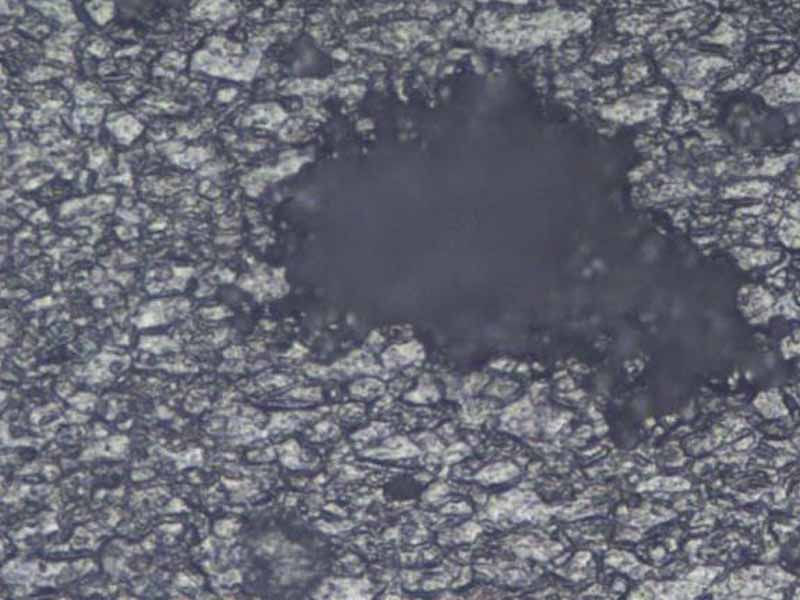 In the production process of cast aluminum alloy ingots, if improper control occurs, various product defects often occur, especially aluminum-silicon alloys such as ADC12 and A356. 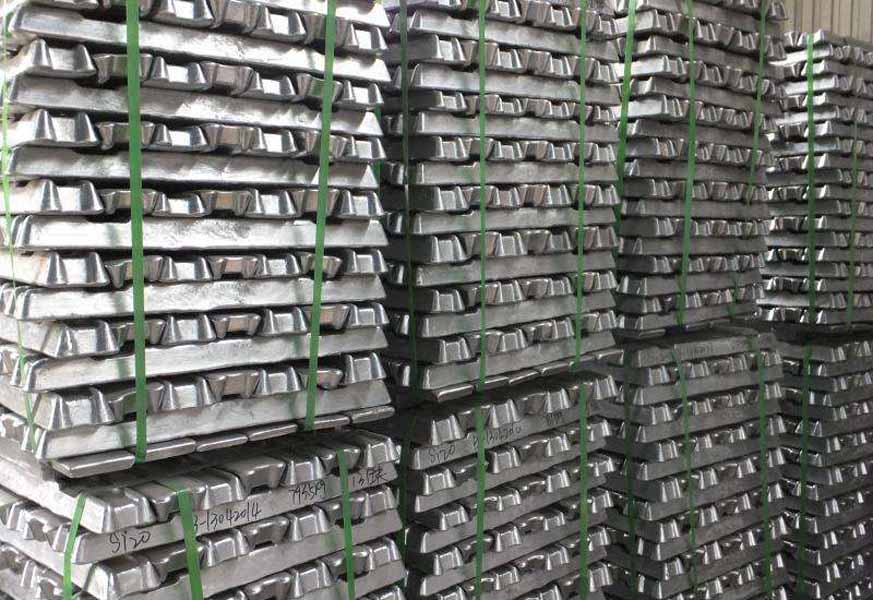 In continuous casting, the method to reduce intracrystalline segregation is:
1. Increase the cooling rate, use metamorphic treatment to refine the grains and intragranular structure, and narrow the scope of intragranular segregation.
2. Using the completely opposite method, reduce the cooling rate, and perform deep liquid cavity casting similar to ingot casting to reduce the degree of supersaturation of iron, manganese and other elements to reduce the degree of segregation.
3. Choose some additives that can properly change the crystal properties of the alloy. For example, adding an appropriate amount of iron to the 3A21 alloy reduces the concentration of manganese in the solid bath, thereby reducing the uneven distribution of manganese in the grains. In actual production, in the presence of impurity iron, the addition of titanium is beneficial to reduce the segregation in the solid solution grains of the 3A21 alloy, because the direction of titanium segregation and manganese segregation are opposite, and the center of the dendrite contains titanium, which reduces the The difference between the solid melt concentration at the center and the edge of the solid grain.

Reverse segregation is a mixing phenomenon in the solidification process of aluminum alloy continuous ingots, which cannot be completely avoided, nor can it be eliminated by high temperature homogenization.
However, according to the formation rules and influencing factors of reverse segregation, the segregation of elements can be controlled within the allowable range. The solution is:
1. Improve the cooling strength of the ingot.
2. Choose an appropriate casting speed so that the inclination angle of the transition zone to the exposed liquid surface is not too large, generally not more than 60°.
3. Properly increase the casting temperature.
4. Use a suitable casting funnel to uniformly guide the flow and make it flow to the edge of the ingot.

40 ppi Cff manufacturer: gas and non-metallic inclusions in the ingot

Non-metallic inclusions (slag inclusions) can usually be found when inspecting low-magnitude test pieces of the ingot.
YS67-1993 stipulates that for all alloy products, no more than two points of slag are included on the ingot test piece, and the single area is less than 0.5 mm2, otherwise it will be rejected.
Non-metallic inclusions (slag inclusions) are the most frequently occurring waste products in aluminum alloy ingots.
According to statistics, in terms of quality, the ingot scrapped due to slag inclusion accounts for 10% to 25% of the total waste. Slag inclusions are usually caused by slag, lining fragments and large-sized oxides that fall into the ingot with the liquid metal during the casting process.

The way to prevent slag inclusion is
1. Refining carefully to ensure the standing time, and filtering with glass cloth in the flow plate or funnel.
2. Shorten the transfer distance as much as possible, establish good transfer conditions, close all open drops in the flow channel, flow plate, and funnel to prevent fluctuations in the metal level. It is best to use the same level casting under possible conditions.
3. Thoroughly bake the transfer tool, properly raise the casting temperature, carefully slag during the casting process, and carefully clean the furnace, flow plate and other tools after casting.
4. Use clean charge.

According to the definition of YS/T417.1-1999, the oxide film is the non-metallic inclusions and unexcluded gas (mainly hydrogen) that are mainly formed of aluminum oxide in the ingot.
Therefore, the oxide film is a kind of peculiar defect of non-metallic inclusions in the ingot, but it is different from the slag inclusion. It can not be found when inspecting the low-magnification test piece and fracture structure of the ingot, only It can be found only by using special craft samples (upsetting the ingot samples).

The oxide film found on the fracture of the ingot process sample can be roughly divided into three types
One type is a light yellow, brown or dark brown sheet oxide film.
The first type is “sparkle” with a white and bright surface similar to the sheet oxide film.
The other type is “small bright spots” with a silver-white luster that are round or oval.

Looseness reduces the density of the ingot and the density, especially the impact toughness and lateral elongation of the high-strength aluminum alloy.
In addition, loose ingots will cause cracks during hot rolling and forging, and the semi-finished products will have bubbles during spheroidizing annealing.
Therefore, loosening, as an important organizational defect of ingots, must be prevented. Strictly control the looseness that has occurred in the ingot. When it exceeds the level allowed by the standard, the ingot will be rejected.
The degree of looseness in the aluminum alloy ingot can generally be determined by measuring the density of the sample and comparing it with the theoretical density of the alloy.

According to the formation process and influencing factors of looseness, the method to prevent the ingot from loosening is:

Reduce the size of the transition zone in the ingot. The main measures are:

The looseness in the aluminum alloy continuous ingot is always distributed in the equiaxed crystal area with a wide transition zone, and is always filled with gas. Under normal conditions, the largest loose area of ​​the flat ingot occurs within 30 mm of the wide surface skin layer. The largest loose area of ​​the ingot occurs in the center of the ingot, and it develops toward the side as the crystallizer height increases. Water supply conditions have a great influence on the distribution of looseness, and may break the above rules and cause maximum looseness in local areas.