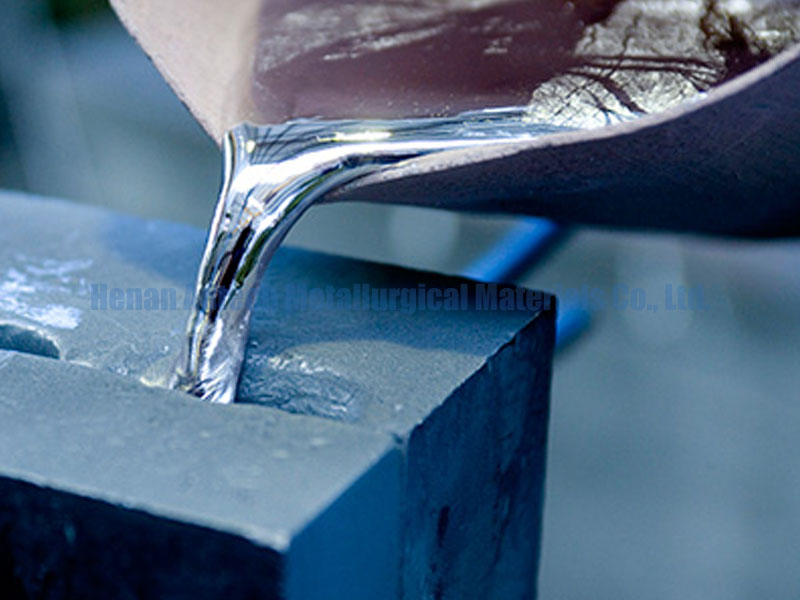 Posted at 08:08h in Aluminium Degassing by admin 0 Comments
0 Likes

Commonly, molten aluminium is degassed using a mixture of argon and chlorine.
As the name implies the purpose of this treatment is to reduce the hydrogen content of the metal.
However, it also aims at improving the metal cleanliness by flotation of inclusions to the surface to form a dross. As reported by several workers, a small percentage of chlorine in the gas mixture used offers benefits in terms of inclusion removal.

While degassing with chlorine the conditions are conducive to agglomeration of TiB2 particles.
Apart from the role of chlorine, the input metal is relatively rich in oxide films compared to the output metal.
Furthermore, the metal turbulence inside the degasser encourages particle collisions.
Individual cast houses have been able to demonstrate these effects using LiMCA technology.
All of these issues would tend to suggest it is preferable to add grain refiner after a degasser rather than before it, particularly if chlorine gas is being used.
This is dependent on the cast house layout however, as the addition point needs to also take into account the cleanliness of the grain refiner, and the time required for dissolution of particles.