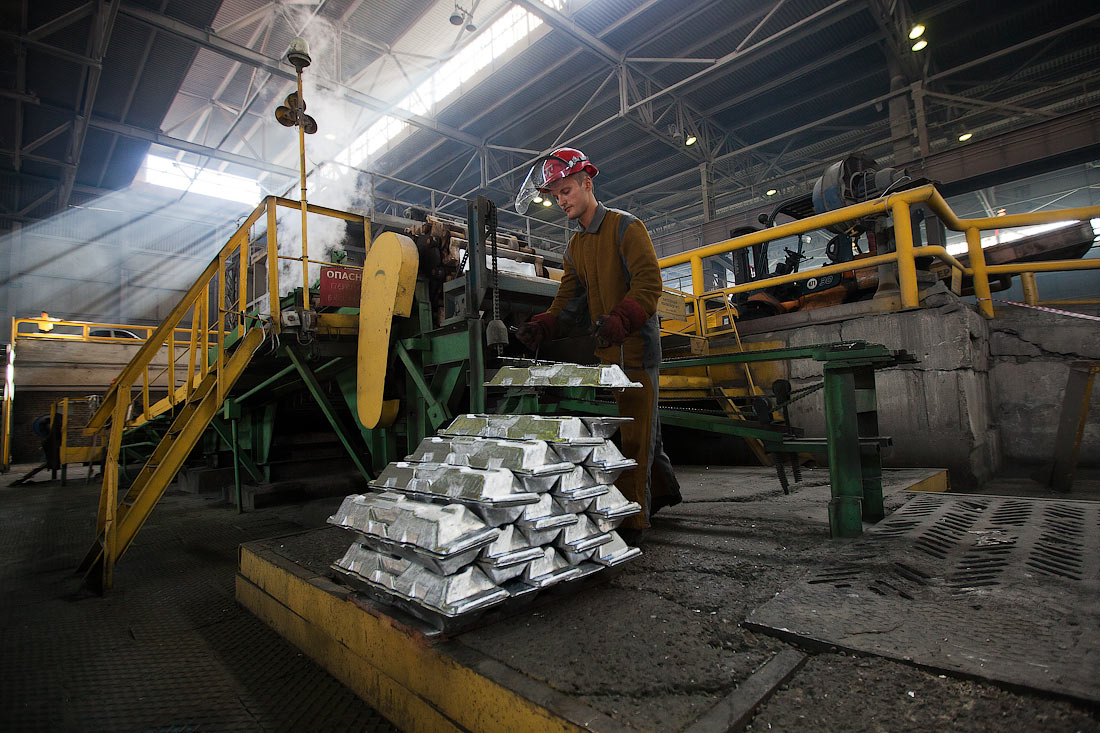 The US Treasury Department had extended the sanctions deadline on Rusal until October 23, 2018, and said it would even consider lifting the sanctions if Rusal’s major shareholder Oleg Deripaska ceded control of the company. The extension was issued late April and effectively meant that aluminium produced and sold by Rusal until October 23, 2018, was free of US sanctions, so long as the deal to buy was signed before they were imposed on April 6.

Same is the case with Swiss-based mining giant Glencore which has a seven-year deal to buy aluminium from Rusal between 2012 and 2018.

“Glencore is a big player in the aluminium market, they want to be able to put Rusal’s metal on LME warrant until October,” one source said. It also reported, “The pressure to lift sanctions is coming from Switzerland, from Glencore and others who buy aluminium from Rusal, they want the LME to review the suspension, lift it and bring it into line with the extension.”

Glencore and Rusal, however, have declined to comment on this, while the LME just sent out a notice saying it would analyse the implications.

In response to a request for comment, LME spokesperson said, “The LME understands there are concerns in the market about how it could be established that metal was GL-14 compliant. Unless or until a process could be implemented that would give sufficient comfort for the market as to GL-14 compliance — including that any post-designation metal was supplied under pre-designation contracts — the temporary conditional suspension will remain in effect.”

A source at a commodity trader, on the other hand, said, “There would be a lot of work involved in making sure metal delivered to the LME isn’t under sanction.” “They (the LME) will be talking to lawyers, regulators, members and probably the (British) government. It would be dangerous for the LME to make a unilateral decision.”