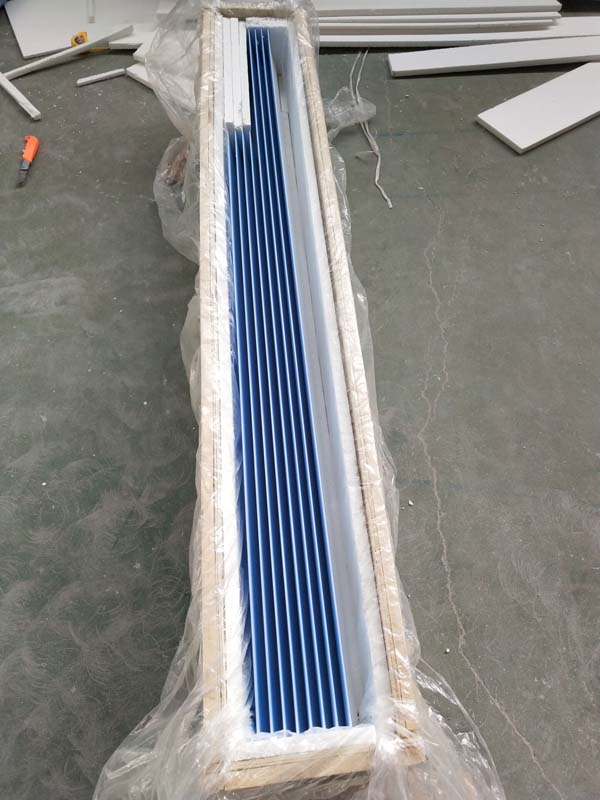 Feed Casting Nozzle is a key component of the aluminum strip continuous casting and rolling mill, and its quality directly affects the quality of the strip and the yield of production.
It includes a feed port with a narrow rear end and a feed port with a wider front end. In the material passage between the feed port and the discharge port, a partition block divides the material passage into two side-by-side parts.

The casting speed, the width of the casting plate and the surface roughness of the nozzle cavity have a significant influence on the flow of the melt in the nozzle cavity.
With the continuous increase of casting speed, the turbulent state of melt flow in the cavity is also more complicated.
As the casting width continues to increase, the speed gap between the edge of the nozzle exit and the middle exit increases.
With the continuous increase of the surface roughness of the nozzle cavity, the smooth flow in the near-wall area is broken and replaced by complex turbulence, which exacerbates the slagging phenomenon.