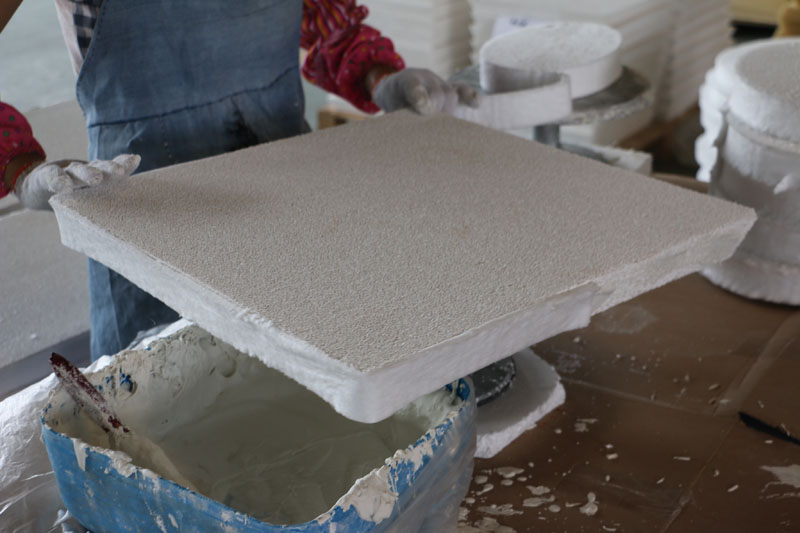 Year 2008
RUSAL bought more than 25% of Norilsk Nickel, which is the world’s largest producer of nickel and palladium and one of the largest producers of platinum and copper. The company subsequently cooperated with Samruk Holdings to set up a joint oil exploration company operating in Kazakhstan’s Ekibastuz coal deposit, and purchased a cathode assembly manufacturing plant in China, Taigu Cathode. In Nigeria, Rusal started production at the ALSCON plant.

Year 2009
During the global economic crisis in the late 2000s, the company encountered some serious difficulties. The demand for aluminum plummeted to historical lows and the price also fell, which naturally caused a major blow to the company’s financial situation and led to tensions with creditors. A series of measures aimed at cutting costs, optimizing production and reducing production costs have enabled the company to survive the crisis with minimal losses, while laying the foundation for further business development and diversification. From October 2009 to December 2009, Rusal signed a number of agreements with Russian and foreign banks, restructuring debt totaling US$16.8 billion. As a result, the company’s debt to many foreign banks amounted to $7. 4 billion underwent a four-year reorganization, with the option to extend the transaction for another three years. A total of 70 credit institutions participated in the restructuring transaction and revised approximately 50 loan agreements.

Despite the problems encountered during the crisis, in July 2009, RUSAL successfully completed the environmental modernization of the Krasnoyarsk aluminum smelter that started construction in 2004. The final stage of the project is to start a new gas processing center, using a new dry gas scrubbing method.

year 2010
RUSAL shares are listed on major stock exchanges in the world and Russia: Hong Kong Stock Exchange, Paris and NYSE Euronext, MOEX and RTS.
The company began to cooperate with the Hong Kong University of Science and Technology, focusing on joint research and development, knowledge and experience sharing between professors and students of Russia and Hong Kong University.