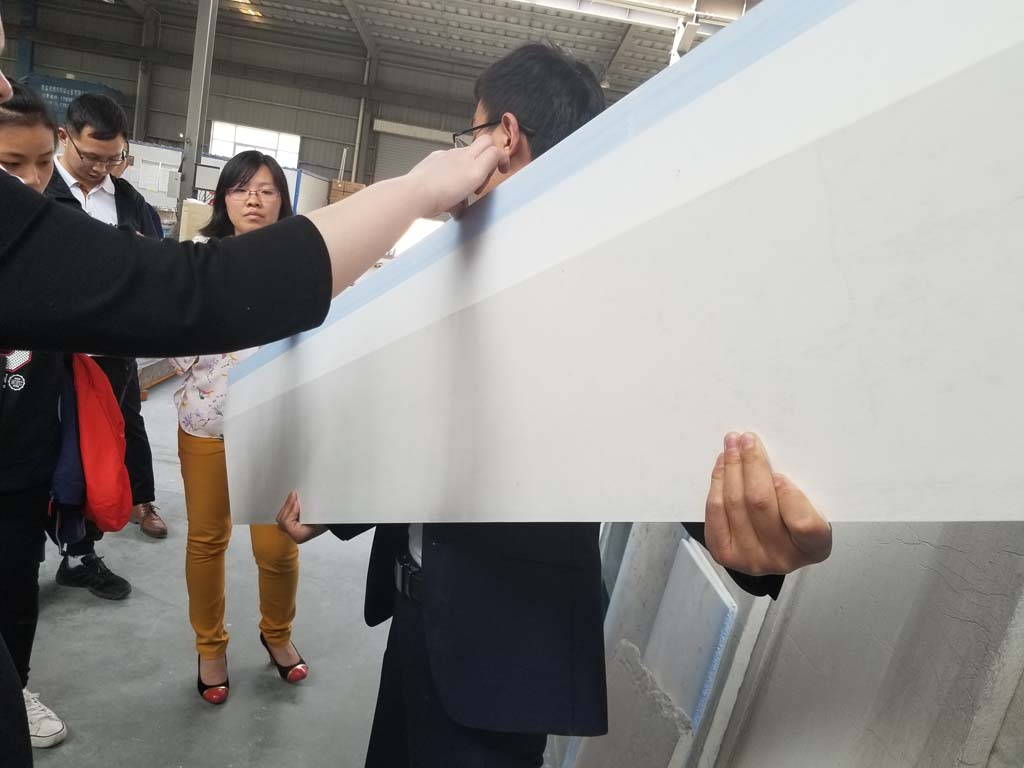 Caster Nozzle is a key component that directly distributes and transports molten aluminum to the roll gap during the casting and rolling process.
The rationality and practicability of its structure and the selection of nozzle materials are very important for normal production, stabilizing various process parameters, and improving the quality of cast-rolled slabs.
Combined with the on-site usage, how to improve the casting nozzle production and baking methods to reduce the occurrence of plate cleaning rod defects and avoid the nozzle suction explosion phenomenon during the erecting process.

What problems will you encounter when aluminum strip casting, Caster Nozzle?
The gas in the inner cavity of the casting nozzle and the nozzle plate cannot be quickly removed after being heated. The occurrence of strip defects.
In addition, the accumulation of gas in the inner cavity leads to an explosion during the erection process. In severe cases, the oxide film turns up and produces slag streaks or causes the casting lips to be defective and unable to continue production. 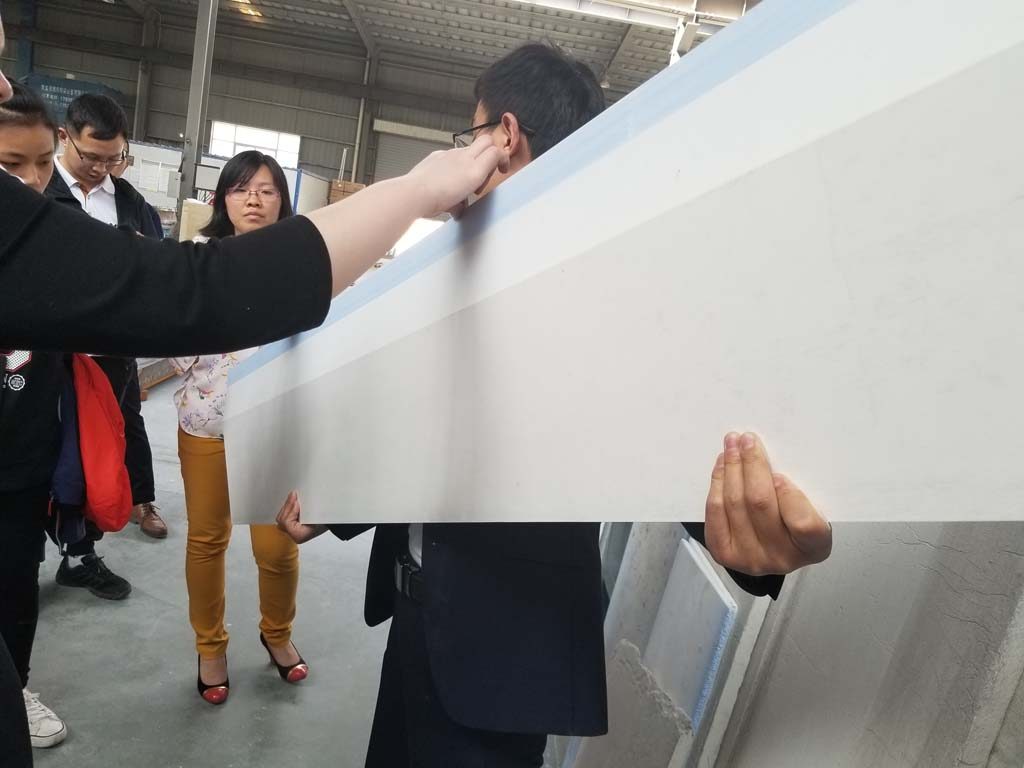 Criterion of caster tips from AdTech for aluminium sheet casting