The Argentine Ministry of Production and Labor issued Resolution 2019/98 on August 8, 2019, and decided to continue anti-dumping investigations on aluminum foil originating in China without temporary anti-dumping duties.

The research team at Kyushu University in Japan conducted 4D observations through the large-scale synchrotron radiation facility SPring-8, and found out the damage mechanism of widely used high-strength aluminum alloys such as airplanes. 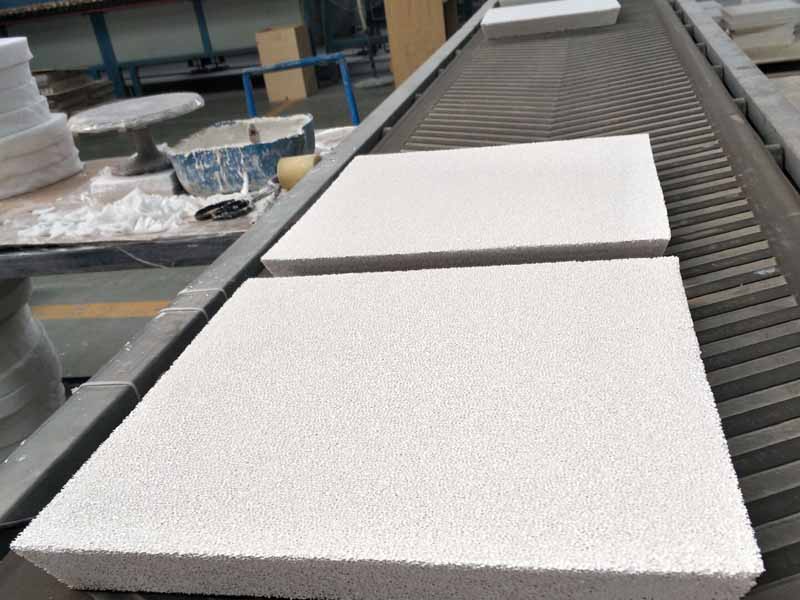 On August 7, Suluminum Aluminium Bobst passed the welding certification audit of Caterpillar Inc. of the United States. The certification was passed to strengthen cooperation between the two parties and promote the transformation and growth of Bobst and increase sales and increase efficiency. Also found a new breakthrough.

After 10 years, the Jiajiamu Alumina Plant in North Khorasan Province of Iran officially started producing aluminum ingots, and the output is expected to reach 40,000 tons.

According to Yitong News, Hudad Gribpur, chairman of the Planning Board of the Iranian Minerals and Mining Development Reform Organization (IMIDRO), announced at the ceremony that next year, the Jiajiamu alumina plant will produce 250,000 tons of alumina. He said: At the end of last year, the plant successfully produced the first batch of aluminum ingots weighing more than 450 kg.

According to the aluminum road network international station, the National Aluminium Company (Nalco) of India’s National Aluminum Corporation proposed to set up a new department to develop equipment development technology for the domestic aluminum industry. According to reports, the Nalco Board of Directors has approved the proposal and sought approval from the Ministry of Mines.